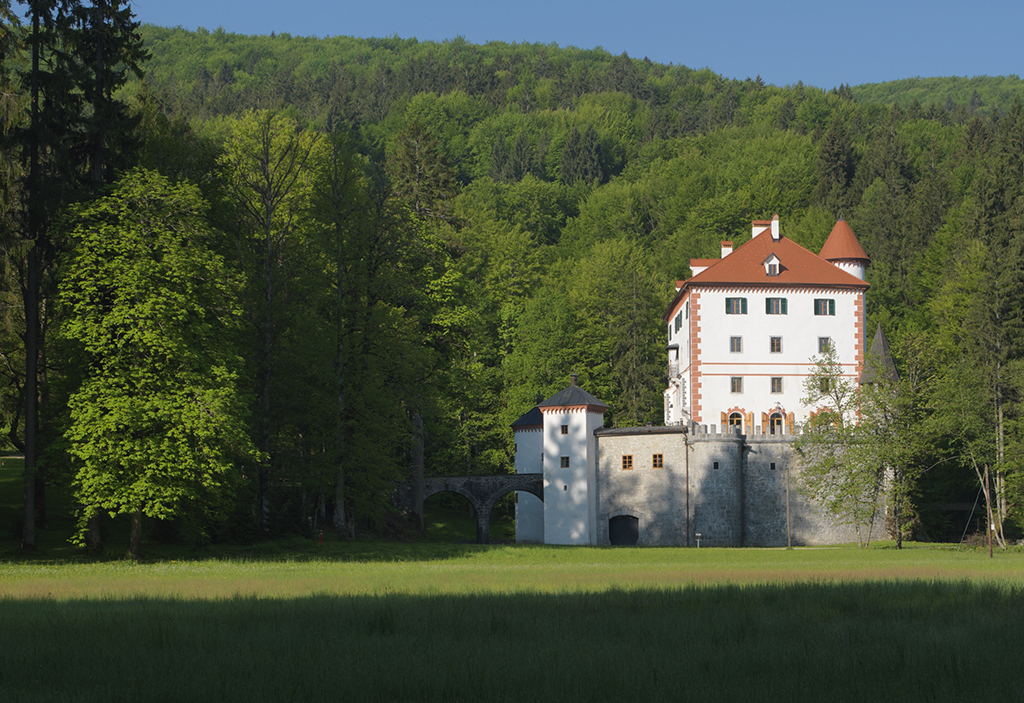 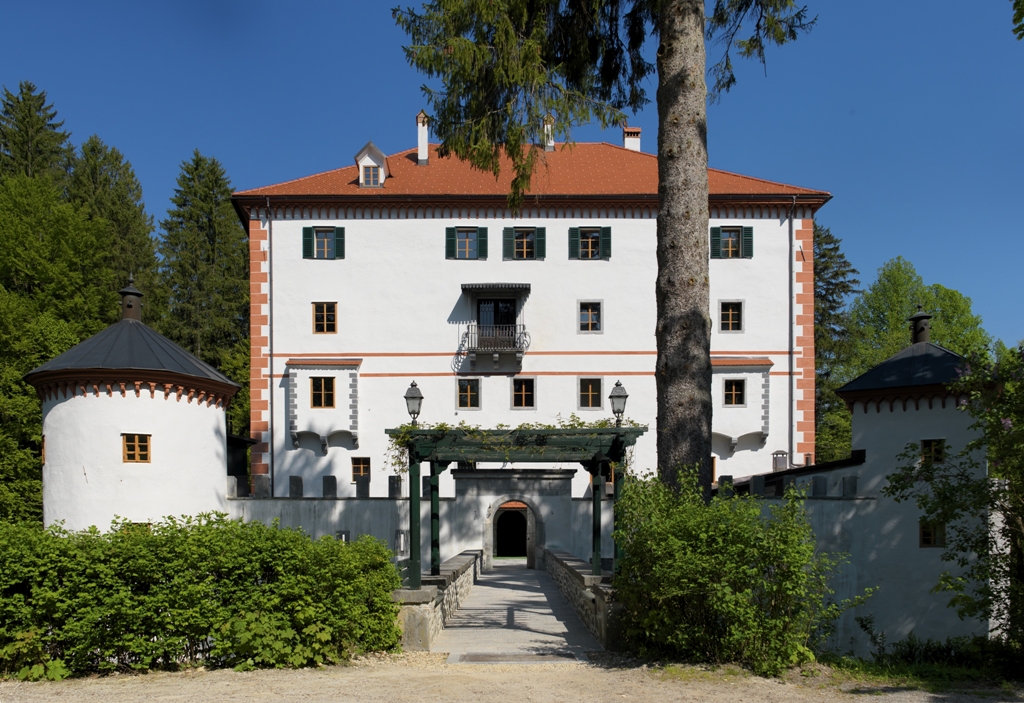 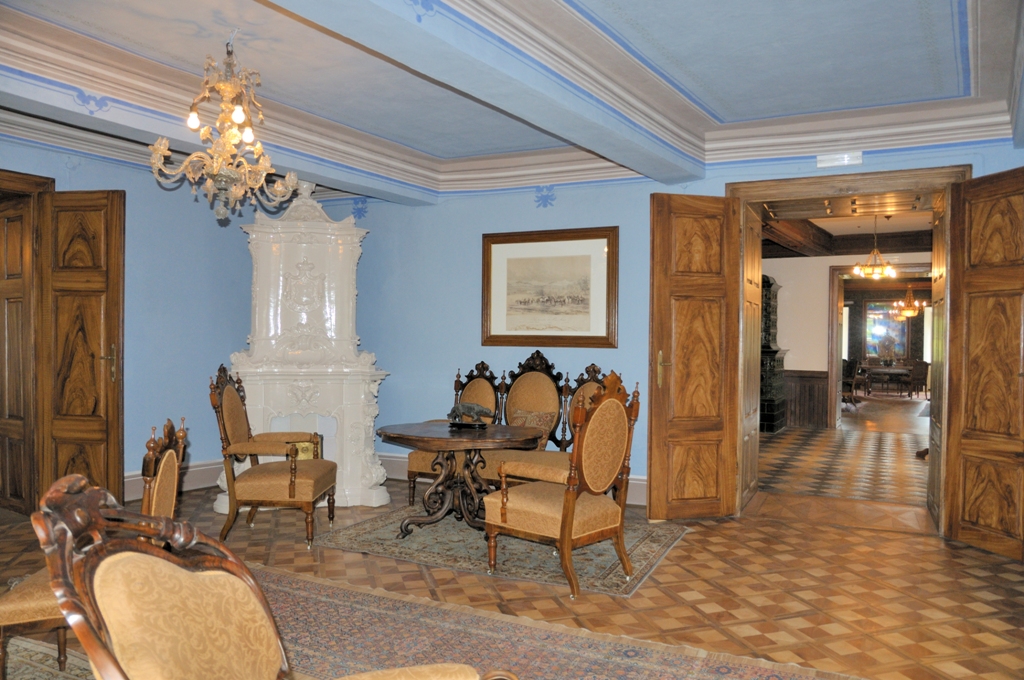 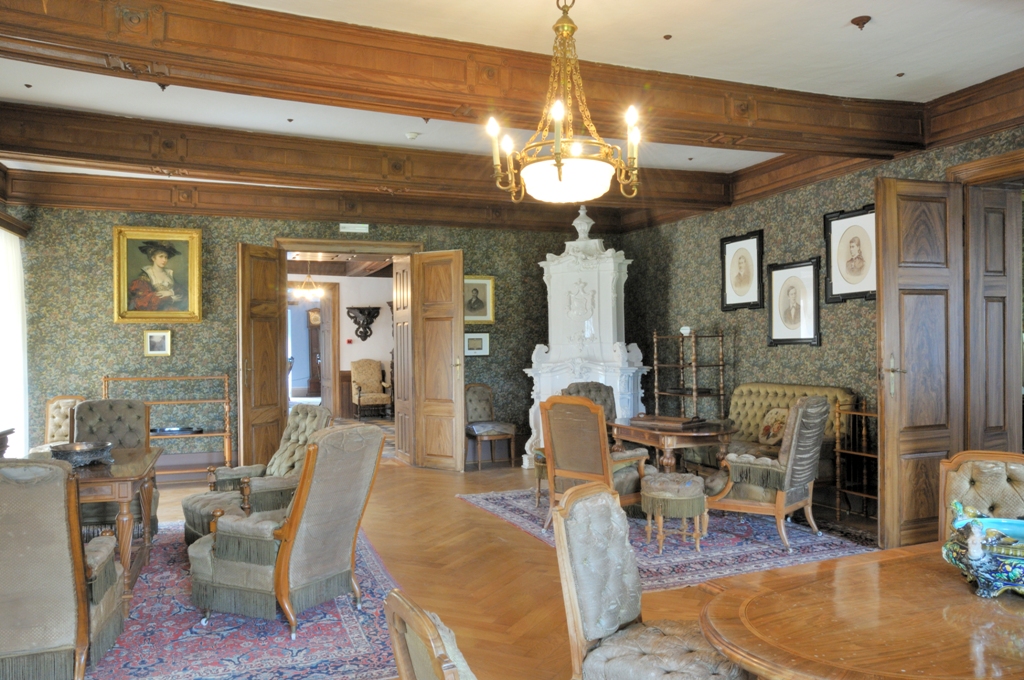 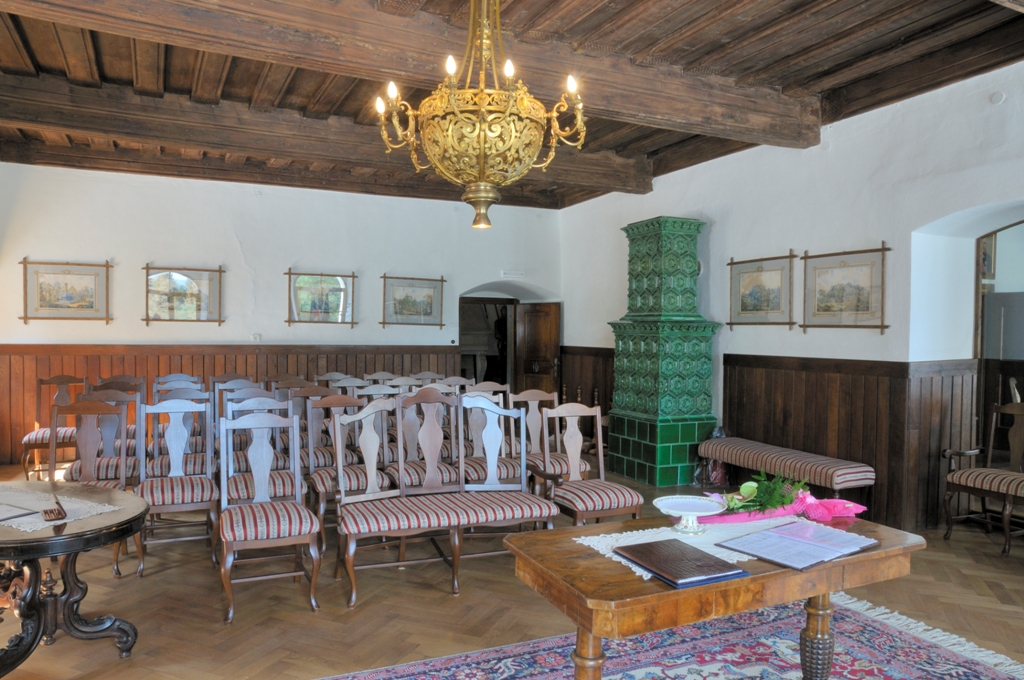 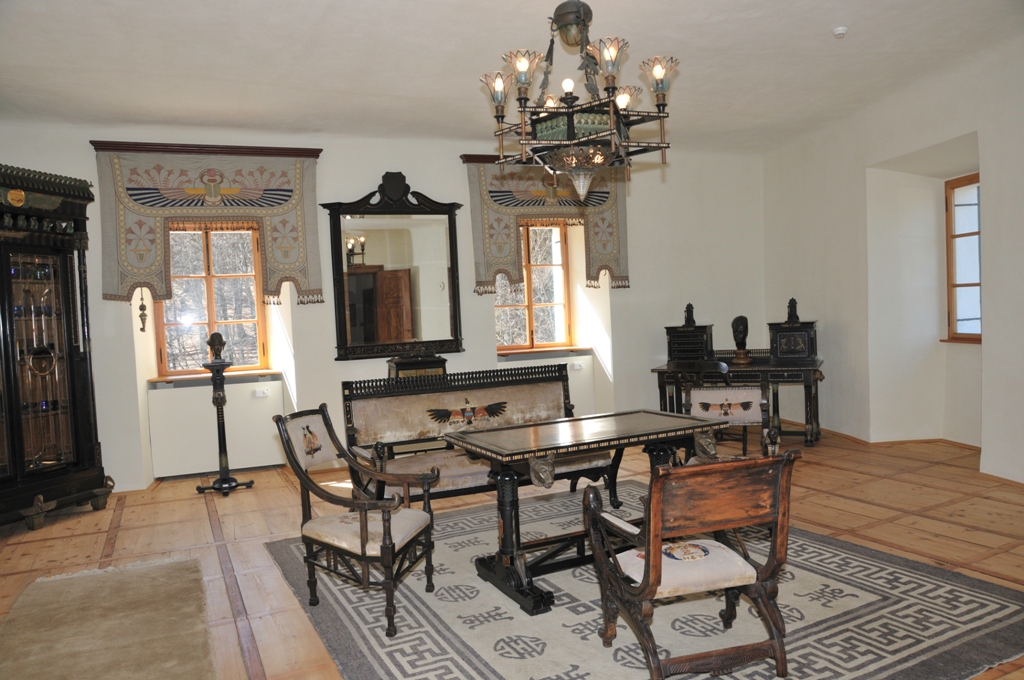 The romantic Snežnik Castle is a unique museum of housing culture and boasts authentic interiors from the second half of the 19th century.

At the nearby strategic site on the edge of the Lož Valley, a stronghold had been built by the Romans. The lords of Snežnik (meaning The Snowy one) were first mentioned in the 13th century. Over the following centuries, the castle was owned by eminent Carniolan noble families: the Lambergs, Scheyers, Ramuschissls, Eggenbergs, Auerspergs and Lichtenbergs; in the 17th century, it was a significant administrative seat of this part of the Notranjska region.

The castle acquired its present appearance with the wall and towers in the second half of the 19th century when the estate with immense forests was purchased in 1853 by the princely Saxon family Schönburg-Waldenburg and converted into a summer and hunting residence. A stroll through the four castle floors evokes the atmosphere of 150 years ago because rooms still have the furniture and other household objects from the latter half of the 19th century.
The white castle, quietly reflected in the spring water of the pond, is surrounded by a large park. The countryside is astonishing at any time of the year and is ideal for hiking, cycling and horse-riding. You are warmly invited to visit this ancient castle and its beautiful surroundings, providing a whole day of pleasant and instructive entertainment.

Visit of the castle
Castle tours take place during opening times, every hour on the hour. Tours by castle guide only. 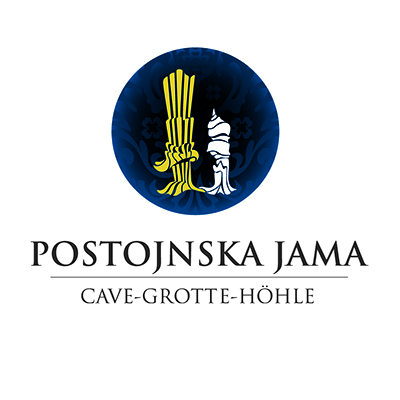 10% discount on all regular rates of tickets for children (6-15 years), students (16-25 years) and adults in Postojna Cave Park.