Colombia is an incredibly interesting and lively country in South America. It’s located in the north-western part of the continent and has a very diverse landscape. The country is divided into two in the middle by the Andes – one half (in the east) is covered in the Amazonian jungle, while a desert and mountains with glaciers sit in the middle, and the western part borders the Pacific Ocean with its surfing beaches and whales. The most beautiful beaches can be found in the north, on the Caribbean coast, where the water has that true turquoise colour. In order for your trip to Colombia to be as full and diverse as possible, we’ve prepared a list of the ten most beautiful places in Colombia: 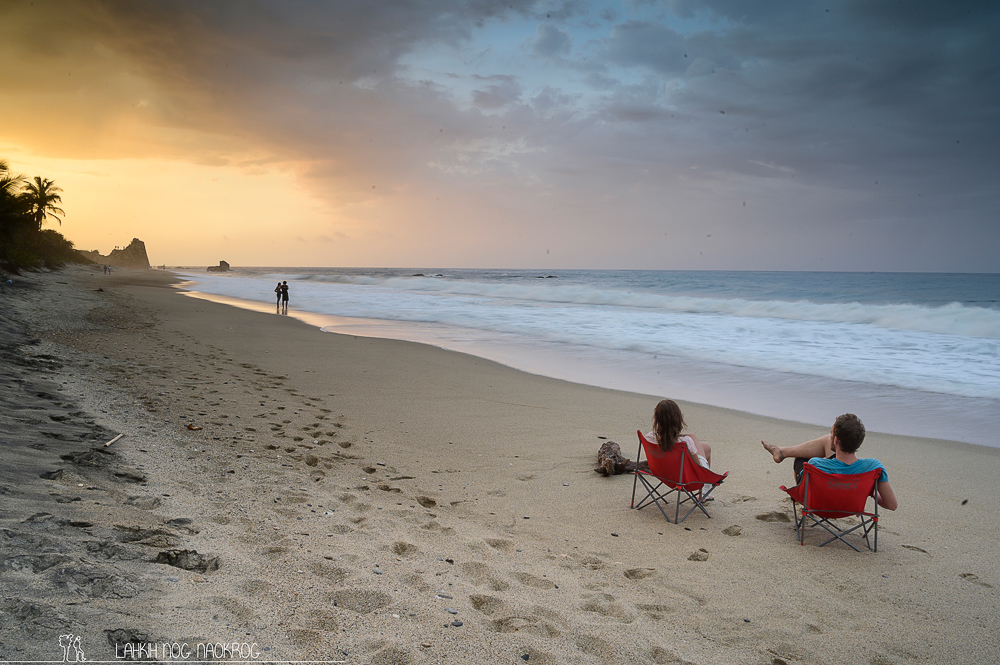 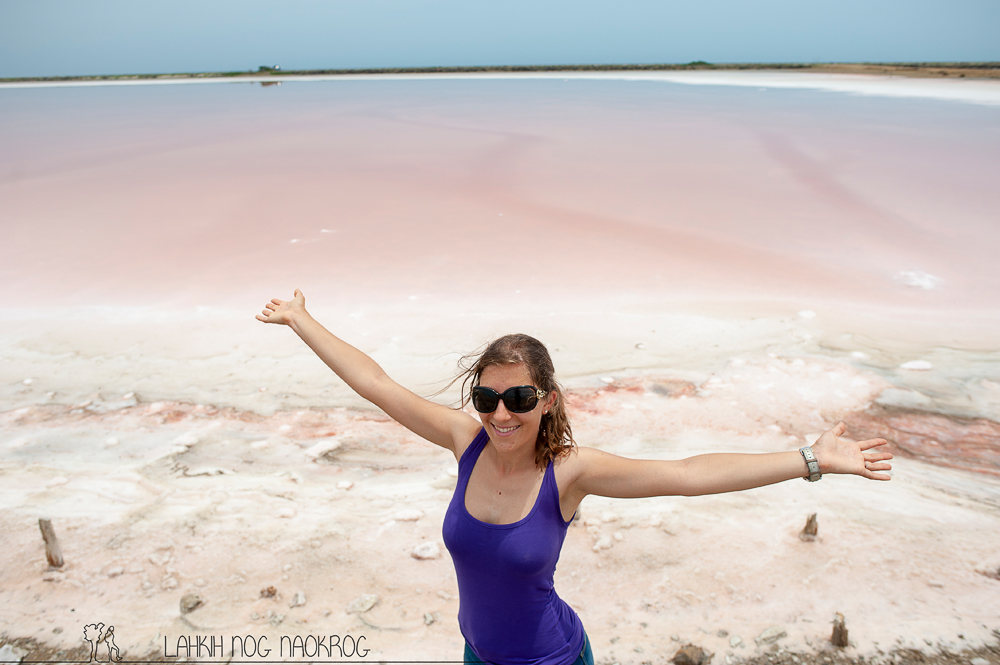 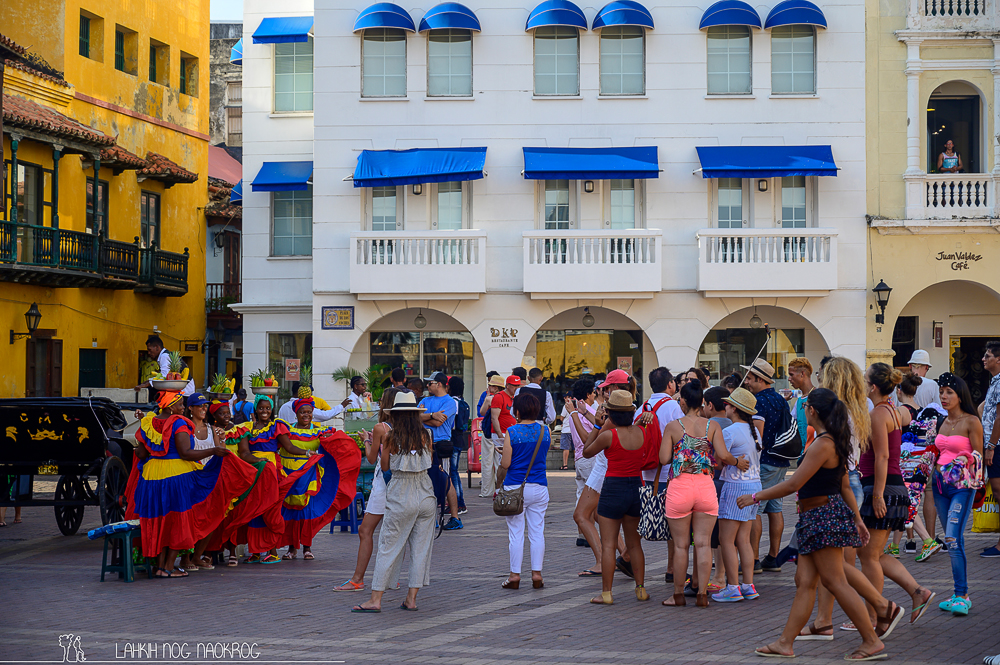 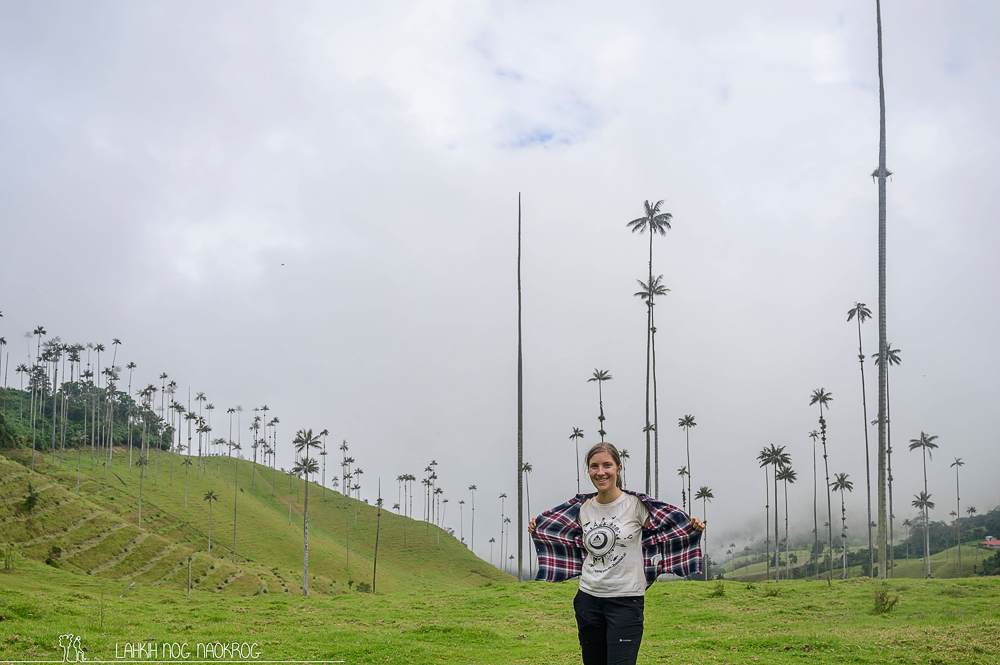 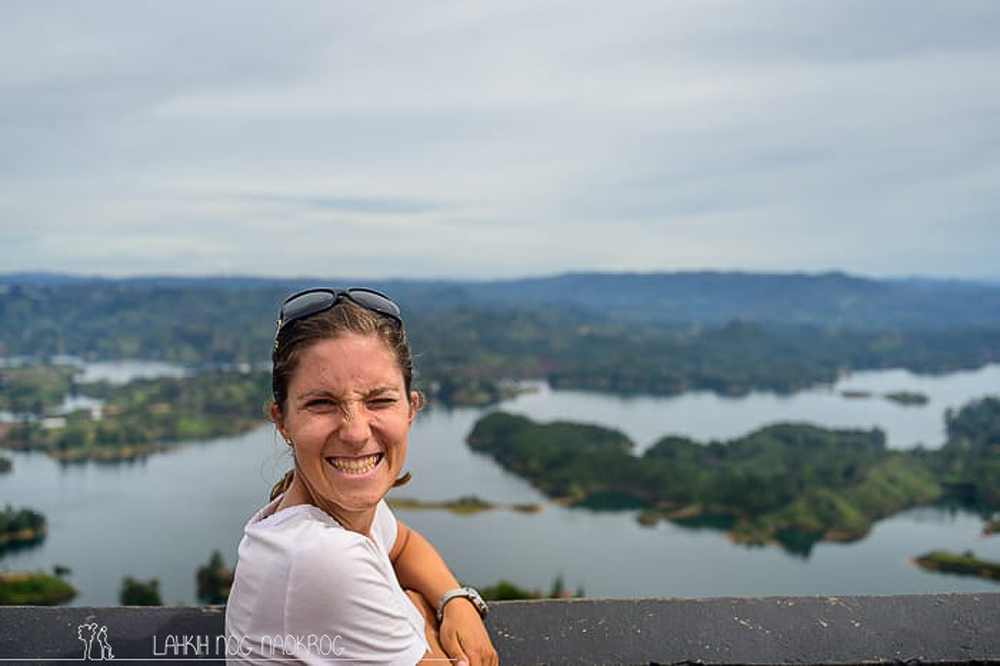 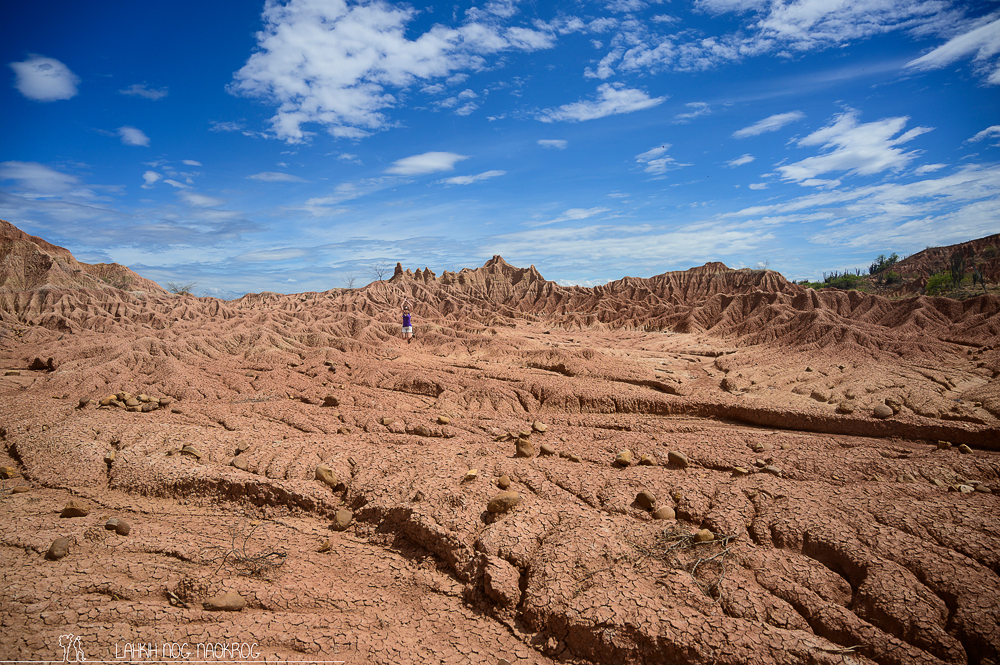 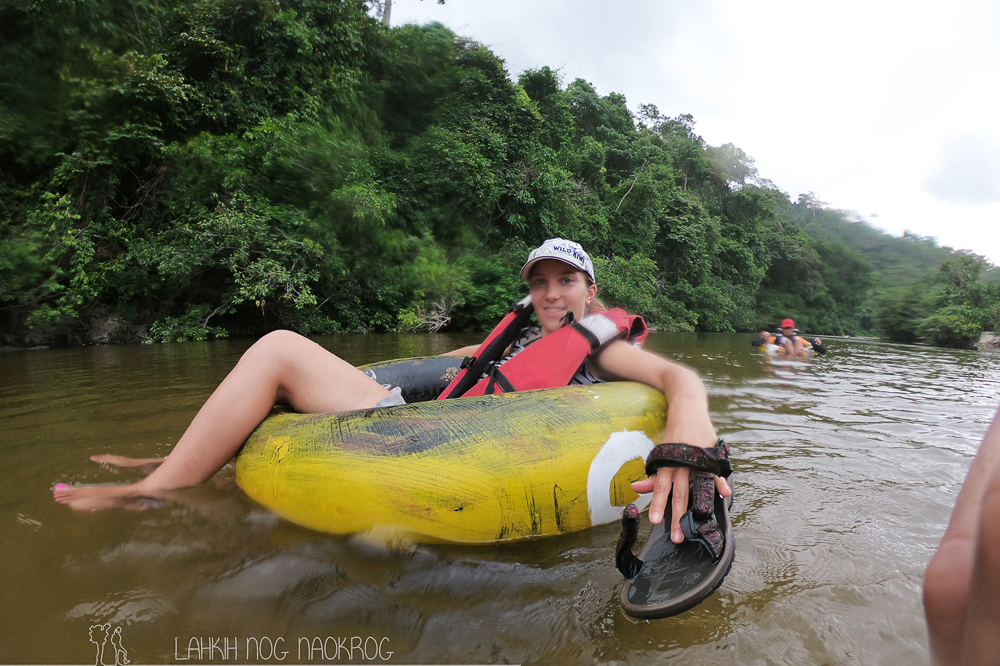 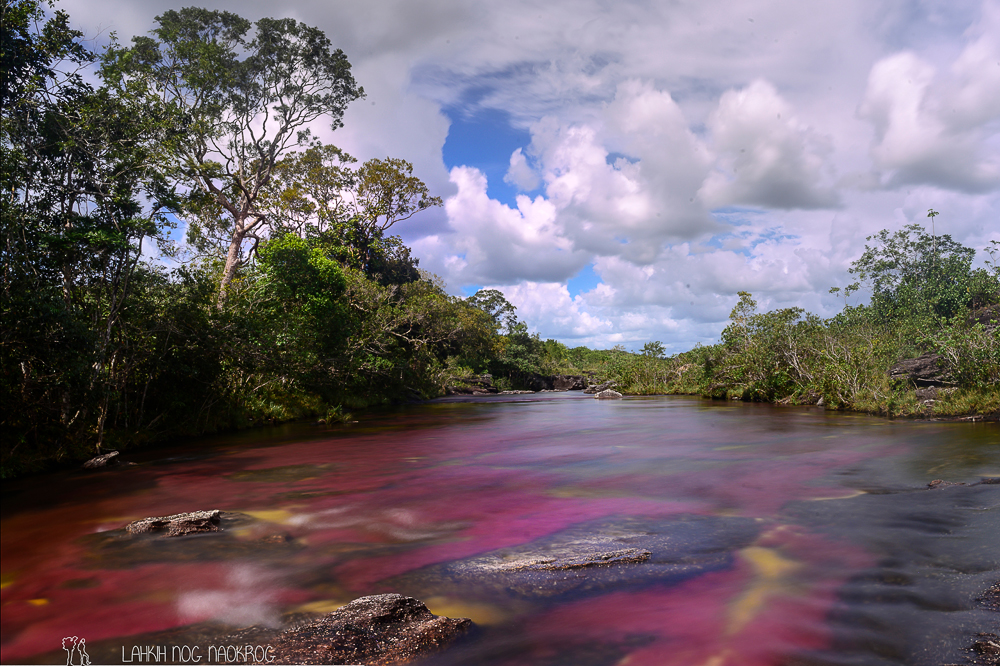 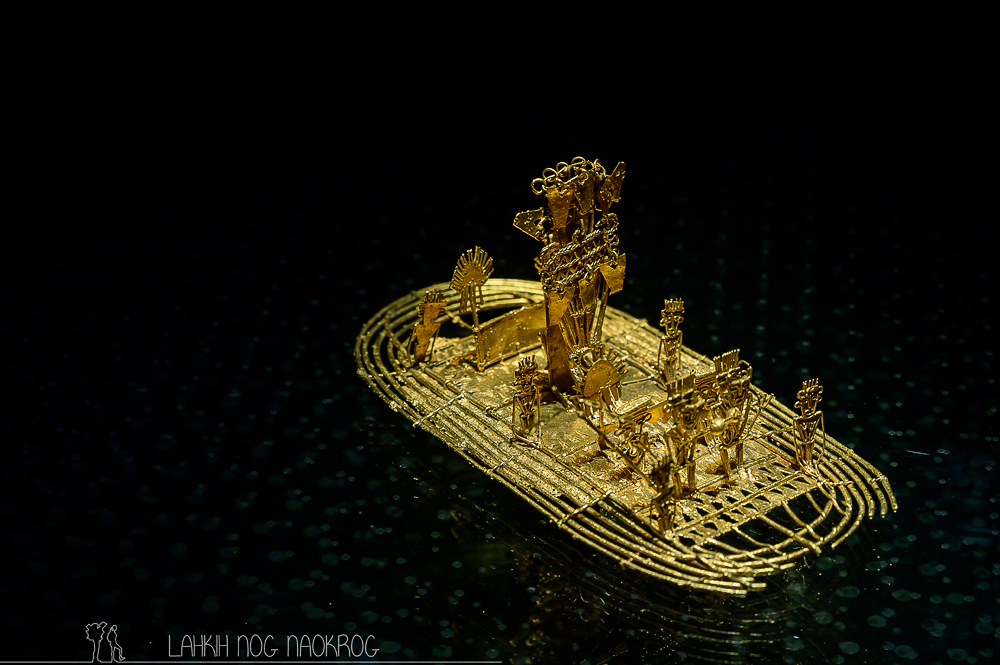 Caño Cristales is a Colombian pink river. During the rainy season (May–November), the bottom of the riverbed is covered with pink plants that give the river its colour. A walk through the Caño Cristales National Park is an unforgettable experience. You get to walk through the Colombian savannah, among the vivid green hills and palm trees, and in the middle of it all flows a pink river.

Colombia is full of beautiful colonial cities, but Cartagena definitely takes the cake. The city is dotted with domed churches, typical Spanish balconies and plazas with palm trees that are mainly frequented by African-American ladies in colourful dresses carrying bowls of fruit on their heads.

Valle de Cocora is home to the world’s tallest of palm trees. The wax palms in this valley can grow up to 70m in height. Valle de Cocora, however, also boasts the highest concentration of hummingbirds.

Medellín was once the most dangerous city in Colombia, mostly due to drug cartels and the conflicts between them, as well as the tensions between the cartels and the national army. The city looks completely different now, more orderly and modern, and most importantly safer. In order to commemorate the difficult times, the Casa de Memoria museum was built. It displays the whole conflict as well as all its dimensions and consequences. We recommend everyone, especially those who are interested in the story of Pablo Escobar and the in-depth account of the period, to pay the museum a visit.

Guatapé is a typical day tour from Medellín. The main attraction is the El Peñon monolith and the 470 steps leading to the top that gives a view of the vast area of lakes and islands.

6. The Museum of Gold in Bogotá (Museo del Oro)

When the Spanish arrived in South America, they were mostly seeking gold. The Native Americans had tons of it. In fact, they had so much gold, they even gifted it to their gods and threw it into rivers as offerings. Such rituals also took place near the modern city of Bogotá. The Spanish took most of the gold with them and remelted it, but the Colombians managed to save a few of the very beautiful gold pieces of art that are now at display at the Museum of Gold.

Palomino is a relaxed port town not far from the Tayrona National Park. What is special about it is the river flowing into the ocean on its outskirts. The flow is slow, and the river is also navigable. The locals provide you with tractor tyres, which you then sit into and slowly sail downstream for a few hours, all the way to the ocean. The activity is called tubing and is very popular in Palomino.

The Tatacoa Desert is nestled between two mountain chains that form a natural barrier for rainclouds. Consequently, not much rain reaches the area, resulting in a small but stunningly beautiful desert with dried up soil and a cactus here and there.

There’s another special place in nothern Colombia: a pink salt mine. Salinas de Galerazamba contains pink coloured saltwater that makes quite a tourist attraction. In this case, the pink colour doesn’t come from pink plants (as is the case with the Caño Cristales river) but is the result of the presence of a certain type of bacteria that excretes red proteins.