The Pekel Cave is a karst cave with a long history. More than 3 million years old, it lies in the middle of the Ponikvanski kras region, about 4 km north of Šempeter v Savinjski dolini. The cave was created by the Ponikvica Stream that disappears in front of the cave and reappears in the cave as the Peklenščica Stream. The 1159-meter long path through the cave is easy and well maintained.

Important monument of the Roman era
The discovery of the Necropolis happened quite coincidentally in 1952, when works in an orchard revealed a statue of a sitting woman. Few years after the excavation, the beautifully preserved archaeological site Roman Necropolis in Šempeter was opened. It is still seen as one of the most important remains from the Roman era in Slovenia and in Central Europe. The Roman Necropolis is an open-air museum in which works of art of most skilled Roman craftsmen are exhibited. 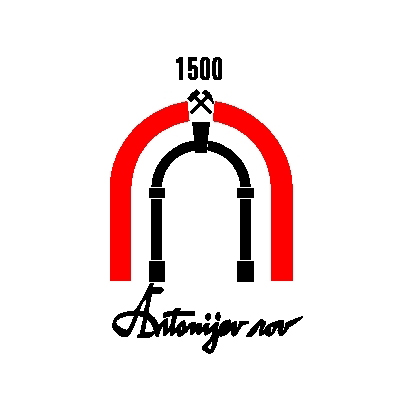 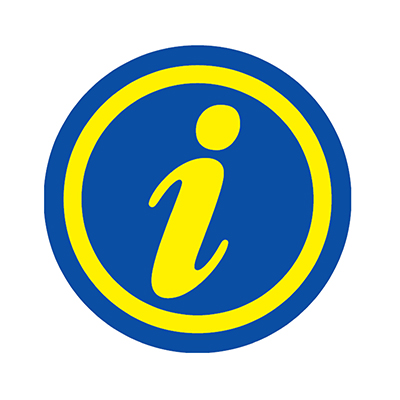 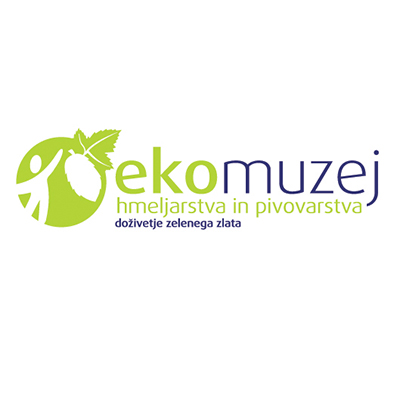 Eco-Museum of Hop-Growing and Brewing Industry

15 % discount for Eco-Museum of Hop-Growing 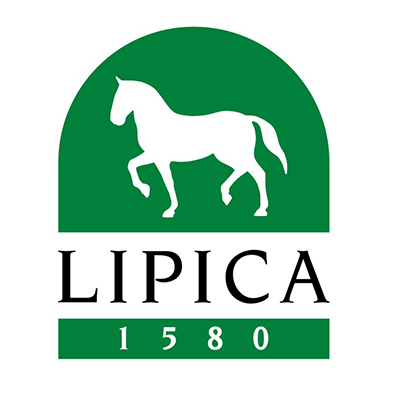 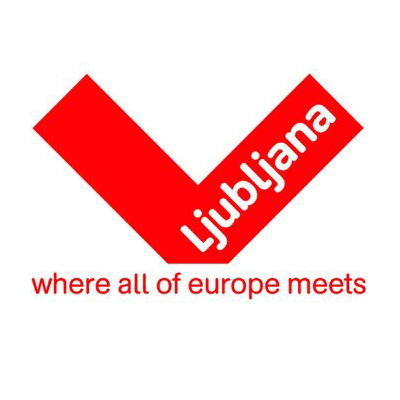 50% on regular tours of the Ljubljana. 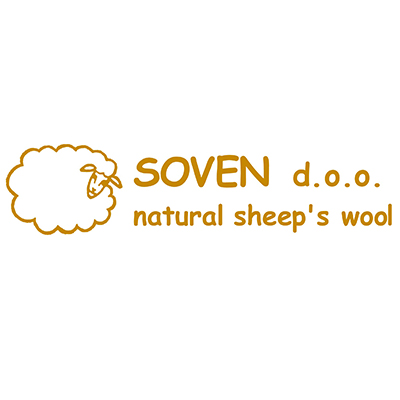 15% discount to visit one of few sheep wool spinning manufacture in Slovenia. 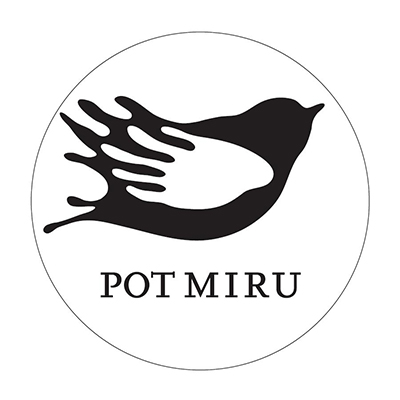 The »Walks of Peace in the Soča Region Foundation« 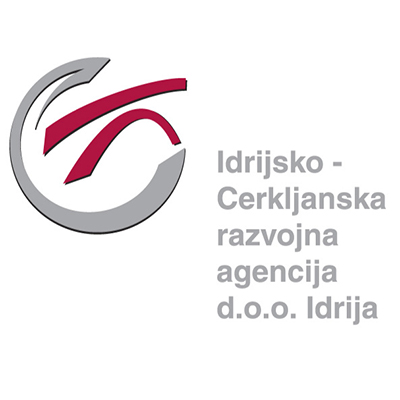 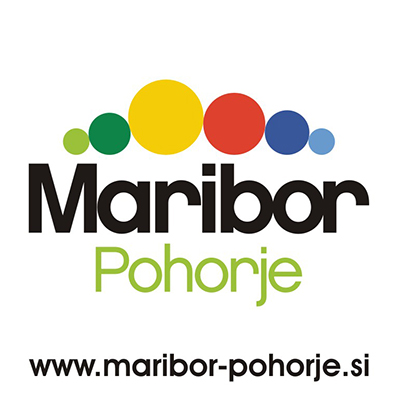 10% discount on bicycle rental and on Maribor guided tour.