As you arrive in this city the architecture will strike you as being a fundamental part of its charm. Barcelona mixes the old and the new in a unique style. Gaudí has been a big influence; Picasso and Miró have also left their legacies. Nothing is missing from this city; you have the Mediterranean Sea and its beaches, the harbour and surrounding mountains. 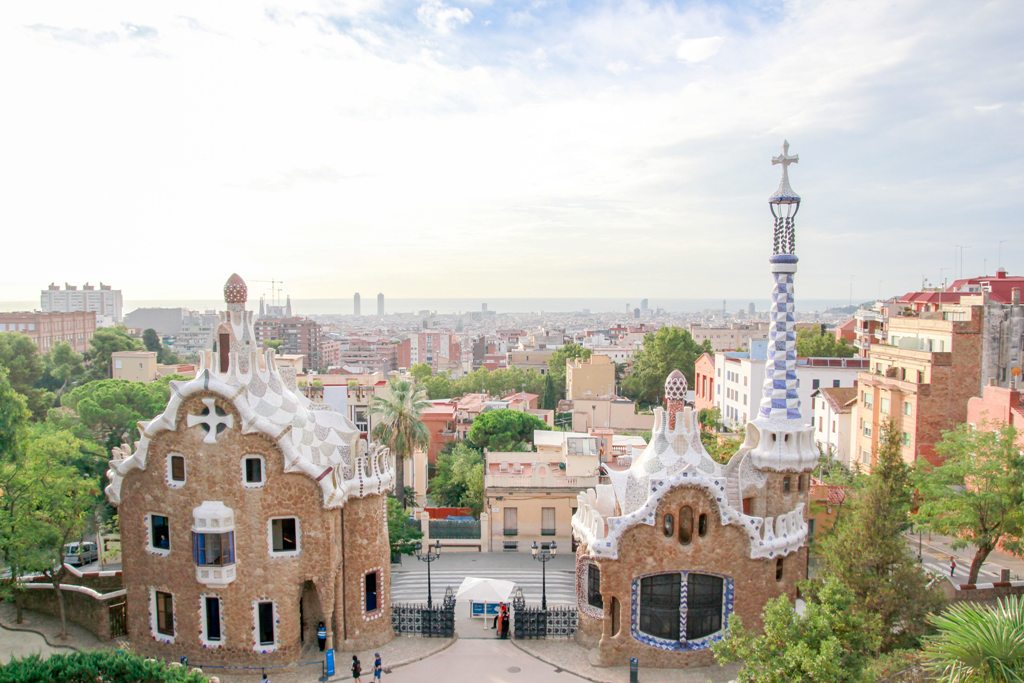 THINGS TO SEE AND DO IN BARCELONA

For more travel information on what to do in see in Barcelona, we invite you to visit our partner GetYourGuide.

GETTING AROUND IN BARCELONA

Barcelona Sants central train station connects to the whole city through the underground network (M: Sants-Estació).
The best way to get around this city is on foot. If you do want to use the public transport system the subway service is very good and open Monday through Thursday from 5am to 11pm, and Friday to Sunday from 6am to 12.00pm.

Catalan is the common language used in Barcelona. You'll find most of the names and references contained in that language.

During the summer months parties are held in Barcelona. This is when dances, concerts and other cultural activities will take place in the streets of every neighbourhood.