Mexico City is one of the largest and most populated cities in the world. Originally built by the Aztecs in 1325 on the dry bed of Lake Texcoco, it is surrounded on three sides by tall mountains and volcanoes and sits in the Valley of Mexico, also known as the Valley of the Damned. Mexico City today is a great travel destination offering a wealth of culture and history in the shape of world-class museums, great archaeological buildings, idyllic parks and a thriving night-life. 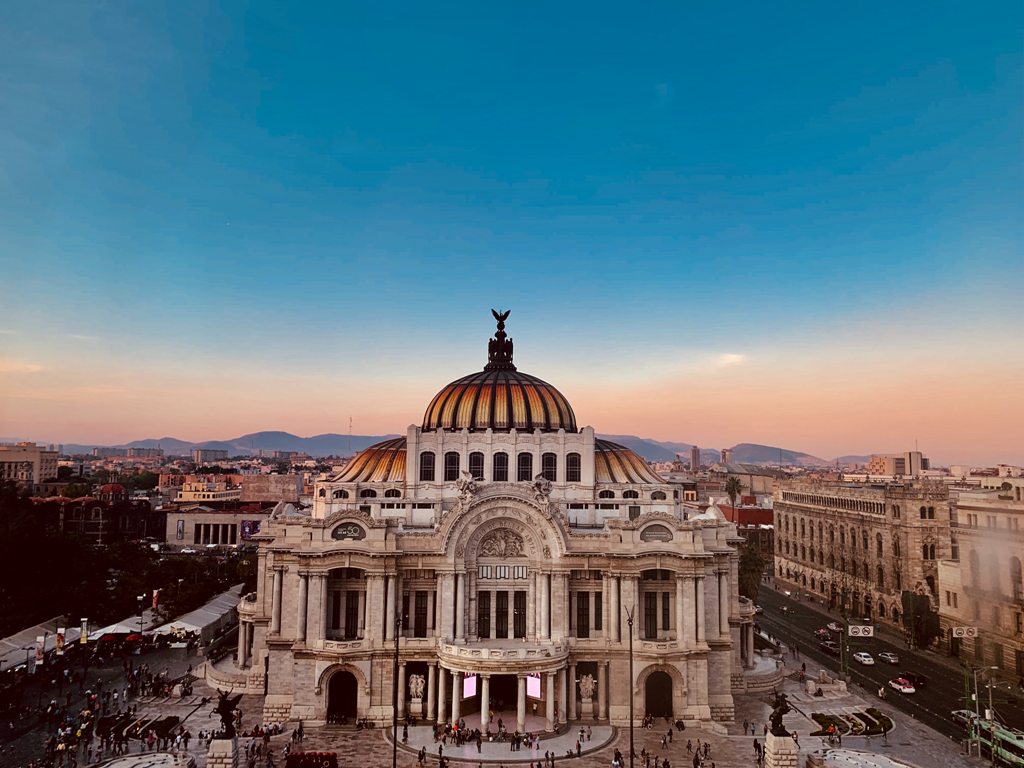 THINGS TO DO AND SEE IN MEXICO CITY

For more travel information on what to do in see in Ciudad de Mexico, we invite you to visit our partner GetYourGuide.

EATING OUT & NIGHTLIFE IN MEXICO CITY

Mexico City offers any kind of food you could wish for, but why would you want to eat anything other than Mexican cuisine. There will be no shortage of street-sellers, bars and restaurants, most offering very good local delights such as tacos, burritos, tortas, quesadillas and enchiladas. A typical Mexican place to drink is called a cantina where food is typically free and you pay for the drinks.

GETTING AROUND IN MEXICO CITY

Mexico is a huge city and not one you would want to discover by car. The public transport system is good and there is the Metro that runs underground. Also plenty of privately run buses and also thousands of taxis called verditos and are coloured green. Because Mexico City is so large, then it is highly likely you will have to use some mode of transport at any one time, and like anywhere, use your common sense and if you get lost a little Spanish will go a long way in this city that never stops.