Tokyo is a huge, lively and vibrant metropolis covering an area of over 2,000 square kilometres that includes mountains to the west and subtropical islands to the south. Tokyo is over 400 years old originally starting out as a castle town called Edo. It soon became the political and administrative capital of Japan and now is a fantastic mixture of futuristic skyscrapers, neon lights, fashionable shops, museums, shrines, temples and parks. Much of your experience of Japan will best be absorbed by wandering the streets, peering into shops, discovering ancient buildings and relaxing in Japan’s tranquil parks. 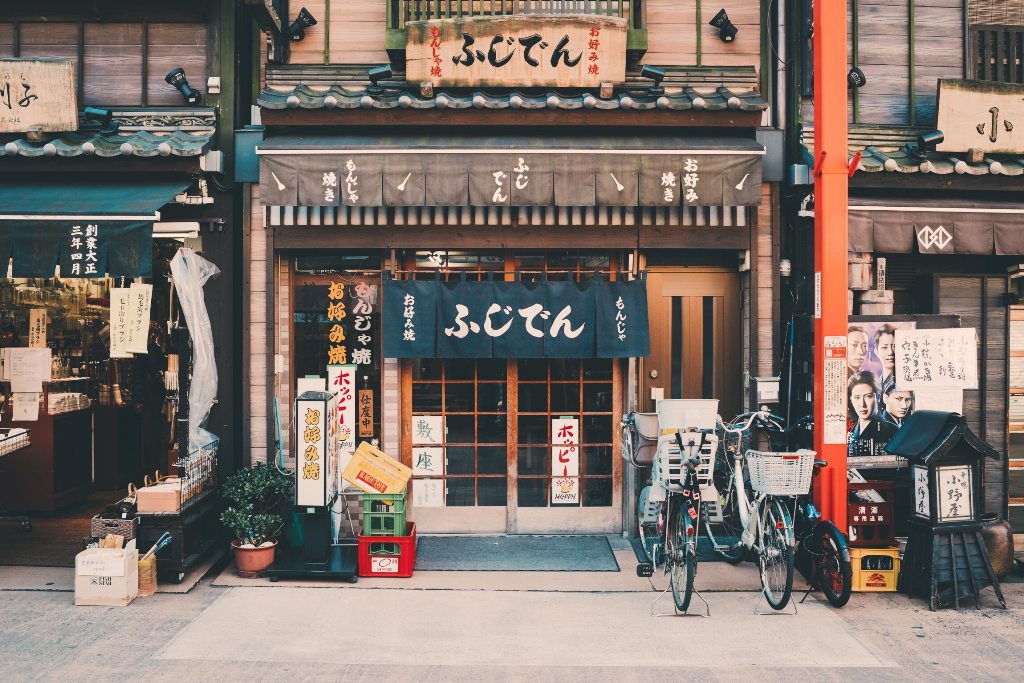 THINGS TO DO AND SEE IN TOKYO

For more travel information on what to do in see in Tokyo, we invite you to visit our partner GetYourGuide.

EATING OUT & NIGHTLIFE IN TOKYO

You won’t be short of finding an eating establishment in Tokyo … you’ll simply see them everywhere, from street sellers, department stores, restaurants, bars, hotels and hostels. Sushi originates from Tokyo and this is one of the best places to try it if you haven’t already. If you’re looking to eat out in a restaurant, then there are a few Japanese Table Manners (http://www.japan-guide.com/e/e2005.html) you should be aware of to ensure you don’t receive any disapproving looks from fellow guests!

GETTING AROUND IN TOKYO

It should come as no surprise that Tokyo has one of the cleanest, safest and most efficient mass transit systems in the world. The transport system is a good choice at any times other than during rush hour. If possible, walking would be a good option over the transport system just for the chance to see more of Japan and it is an incredibly safe city to walk in, even at night.