Salvador is the capital of the state of Bahia in Brazil and is considered to be one of the birthplaces of Brazilian culture. Salvador has the reputation of being a relaxed and easy-going reputation with a vibrant music scene and a love of carnival celebrations. Salvador is a wonderfully colourful city both in its culture but also in its architecture too. 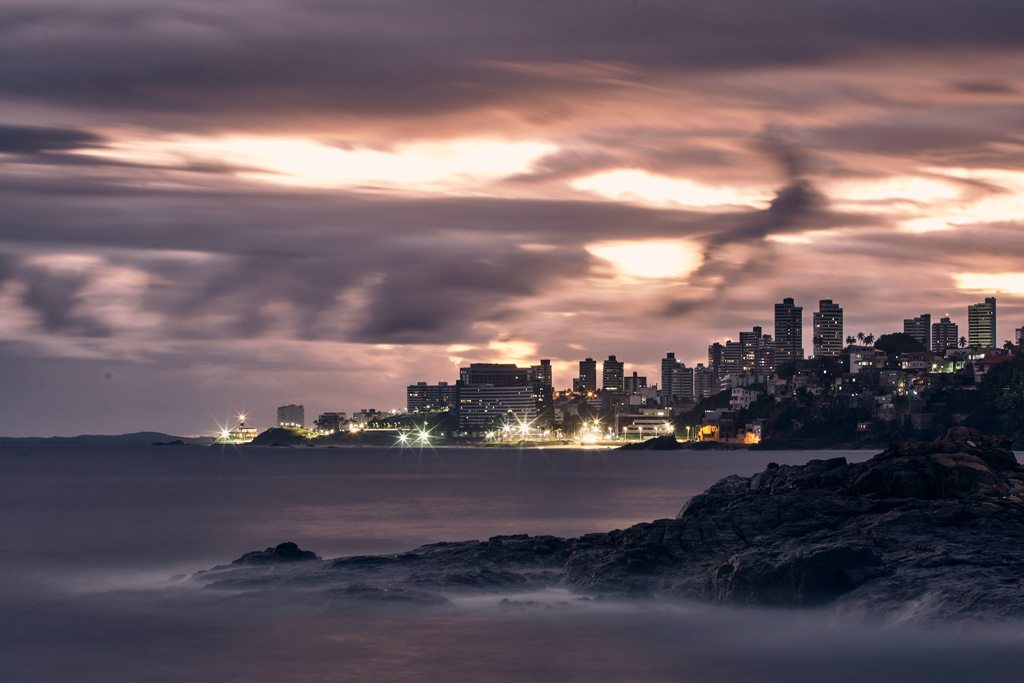 THINGS TO DO AND SEE IN SALVADOR BAHIA

EATING OUT & NIGHTLIFE IN SALVADOR BAHIA

For South American cuisine, Bahian restaurants are considered to be amongst the best. Street stalls also offer a quick taste of Salvador on the move Abara – a bean paste and onion wrap cooked in a banana leaf and acarajé – fritters made from black-eyed peas and onions that are covered in shrimp paste.

GETTING AROUND IN SALVADOR BAHIA

The old city centre is easily explored on foot and to get between the Cidade Alta and Cidade Baixa, the cable car (Elevador Lacerda) is the best option and quite cheap. There are plenty of taxis and these probably offer the quickest route getting you to where you want to go and if they don’t have a metre, be prepared to haggle for your price. The bus service is frequent and affordable but can be confusing so it is best to plan your route in advance to travelling knowing the location of your hostel should you need to ask for directions back.