Portugal’s largest city is also its capital. Although unlike most capital cities, this status has never been granted or confirmed officially. Located by the sea, various invasions have left their mark and the mix of architectural styles is evident from days gone by under Moorish and Roman rule. There are also great stadiums in Lisbon (Sporting and Benfica) where you can attend major football matches and music concerts. When you feel like getting away for the hustle and bustle of Lisbon city life there are sandy beaches only 15km away. 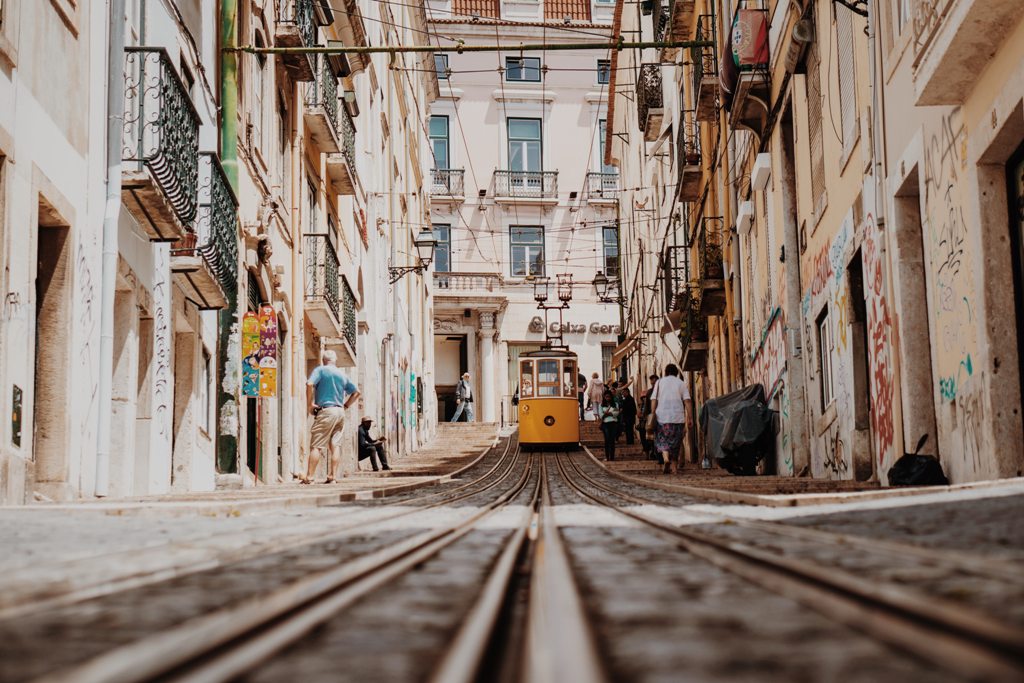 THINGS TO SEE AND DO IN LISBON

For more travel information on what to do in see in Lisbon, we invite you to visit our partner GetYourGuide.

EATING OUT IN LISBON

Traditionally seafood is splendid in this area, so you should try some during your stay. Different dishes include grilled sole, tuna steak and cod presented in various ways.

GETTING AROUND IN LISBON

Public transport is provided by the Carris buses and the Metro. If you stay at the Lisbon Centre hostel the Picoas metro station (yellow line) is virtually on the door.

Lisbon is only five hours from the city of Faro on the Algarve coast. From Santa Apolonia train station there are trains to Madrid and Paris. The Eurailpass is valid throughout the country's rail network.

Lisbon Airport is connected to the downtown by 44 and 45 buses departing from the tourist office, which takes just 20 minutes.

On the 2nd and 4th Sunday of every month a large flea market, Feira de São Pedro, which dates back to the time of the Christian Reconquest, is held in the township of São Pedro de Sintra. At this popular market you'll find local many antiques and handicrafts for sale. Traffic can be quite bad so be prepared.