Washington DC is the capital of the United States and thus is home to many important and iconic landmarks and buildings such as the Washington Memorial and reflecting pool; The White House, which is the official home of the President; The Pentagon; and the Lincoln Memorial. 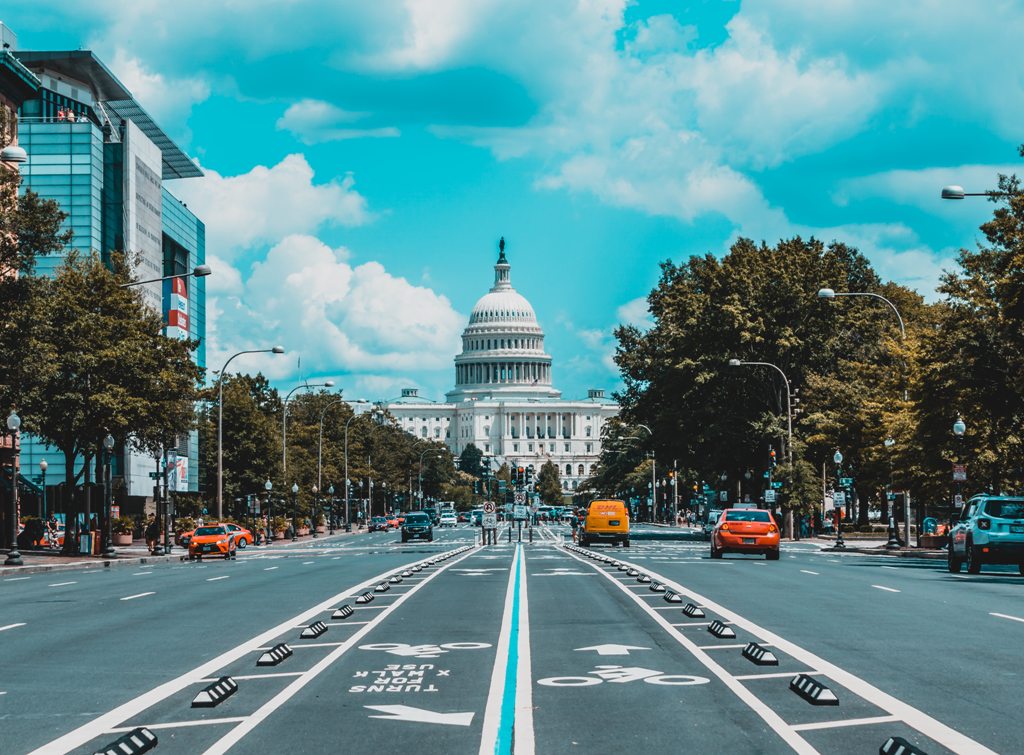 THINGS TO DO AND SEE IN WASHINGTON DC

For more travel information on what to do in see in Washington, we invite you to visit our partner GetYourGuide.

EATING OUT & NIGHTLIFE IN WASHINGTON DC

Chinese and Thai is popular cuisine in this city, but being home to many foreign embassies this city is influenced by the whole world. As for nightlife, make the most of D.Cs jazz, blues and indie music scene. There are many live music clubs and lounges to kick back and relax in. These venues can be quite eclectic in that they will serve food and drinks, play music, host open mic nights and poetry readings.

GETTING AROUND IN WASHINGTON DC