Melbourne is the capital of the southern state of Victoria and also Australia’s second largest city. It is also considered by many to be the country’s cultural and cosmopolitan capital with a huge array of wonderful attractions for visitors including large parks, museums, galleries, theatres and trendy shops. Melbourne is a beautiful, modern city and a popular destination for all many visitors to Australia. 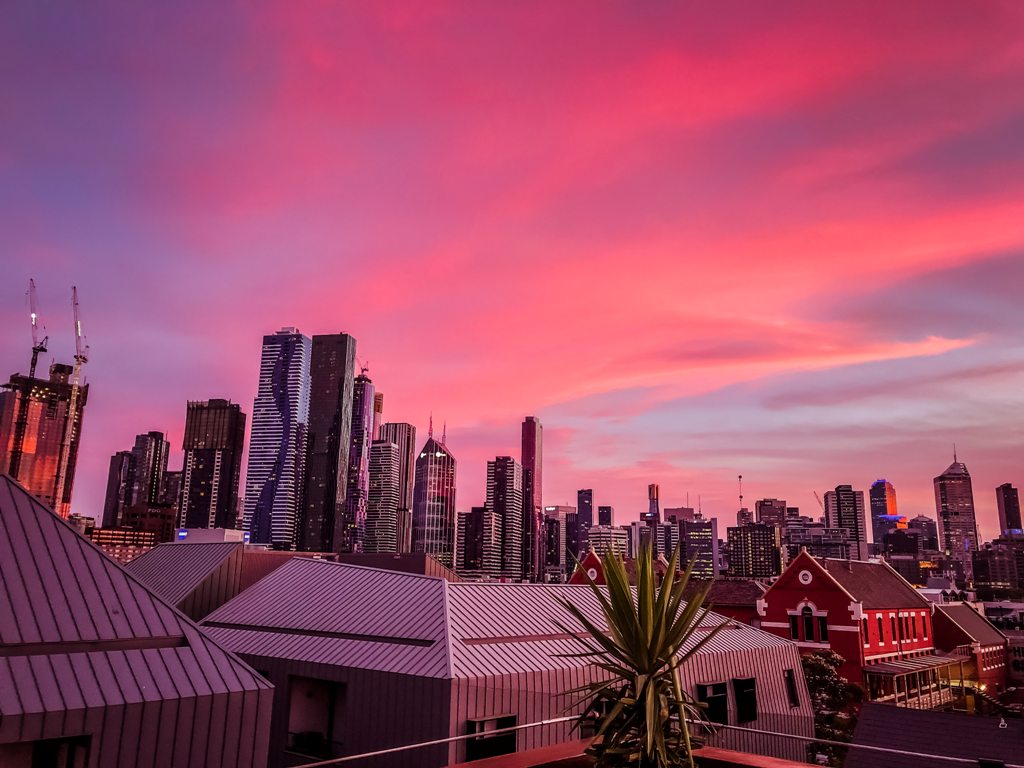 THINGS TO DO AND SEE IN MELBOURNE

EATING OUT & NIGHTLIFE IN MELBOURNE

Melbourne is regarded as being one of the best destinations in the world for eating out. Whatever your taste or budget, there will be great tasting food on the menu. You’ll find great eateries anywhere, but some of the more popular destinations include the Docklands and St. Kilda. Melbourne also has a rich coffee culture from the Victorian days and if you’re looking to party, the city is open 24x7.

GETTING AROUND IN MELBOURNE

Walking and cycling are two great ways to get around Melbourne and the city makes it easy by being generally flat and offering an excellent network of cycle paths. Many cycle paths are shared with pedestrians, dog walkers and skaters so it’s worth being vigilant as you travel. The public transport system is known as the Metlink and consists of buses, trains and trams and it’s the trams that offer a great way to see the city at a leisurely pace.