As the capital of Germany, Berlin is home to renowned universities, international festivals, diverse architecture and contemporary arts. It’s hard to believe that prior to 1989 Berlin had been at the heart of the split, which saw East and West Germany operating as completely different countries after World War II. Today there isn’t much left of the Wall in its original state but there are scars of where it lay and plaques signifying its existence. 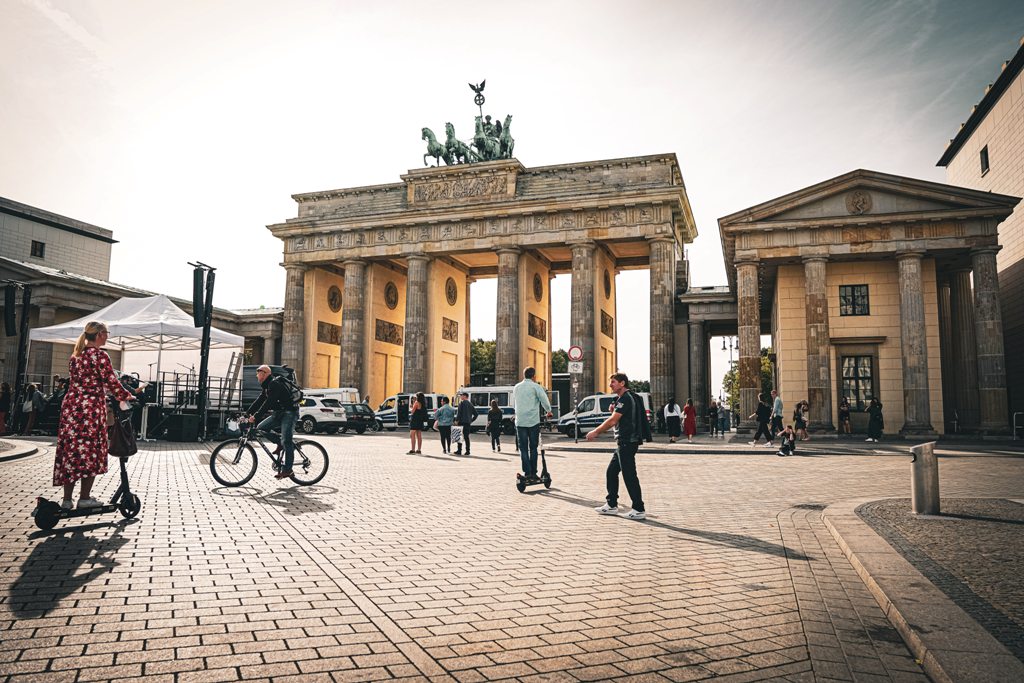 GETTING AROUND IN BERLIN

The railway station is Hauptbahnhof. The station is connected together by the S-Bahn service. The train system S-Bahn and U-Bahn underground cover most of the city; single journey tickets are valid for two hours. A Berlin Tagesticket is valid for the day for bus, tram and the two train systems. The 7 Day Ticket is a weekly pass. Both the services of the S-Bahn and the U-Bahn does not run from Sunday to Thursday between 1am and 4pm.

The night buses marked with the letter ‘N’ run every 15-30 minutes. The map with the routes Nachtliniennetz is available in the offices of reports for free. Most trains pass through the Bahnhof Zoo (West) and Hackescher Markt (Oriental). Tickets are sold automatically by machines and should be validated in machines before entering platforms.

For a free tour around the city you should take the 100 Bus. This is a circular route and passes through the main attractions of both West and East Berlin.

THINGS TO SEE AND DO IN BERLIN

For more travel information on what to do in see in Berlin, we invite you to visit our partner GetYourGuide.

Festivals are a popular occurrence over summer in Berlin. Thousands of people (at times a million) take to the streets to dance to techno music for the Loveparade. It’s very popular so if you want to attend or you are visiting Berlin during this party you must make reservations for accommodation. Berliners also celebrate the Berlinale Film Festival, the Carnival of Cultures, Fete de la Musique, Berlin Marathon and other outdoor festivals.