Lima is a beautiful city with a fantastic history that dates back to 1535 when the Spanish conquistador Francisco Pizarro founded the city. Within 70 years Lima had harnessed the power and wealth of all trade at that time to become the most important city in the Americas. Today, Lima is a lively metropolis of nearly 9 million inhabitants, wonderful Peruvian cuisine and wonderfully historic churches, museums and monasteries whose architecture is recorded as a UNESCO World Heritage site. 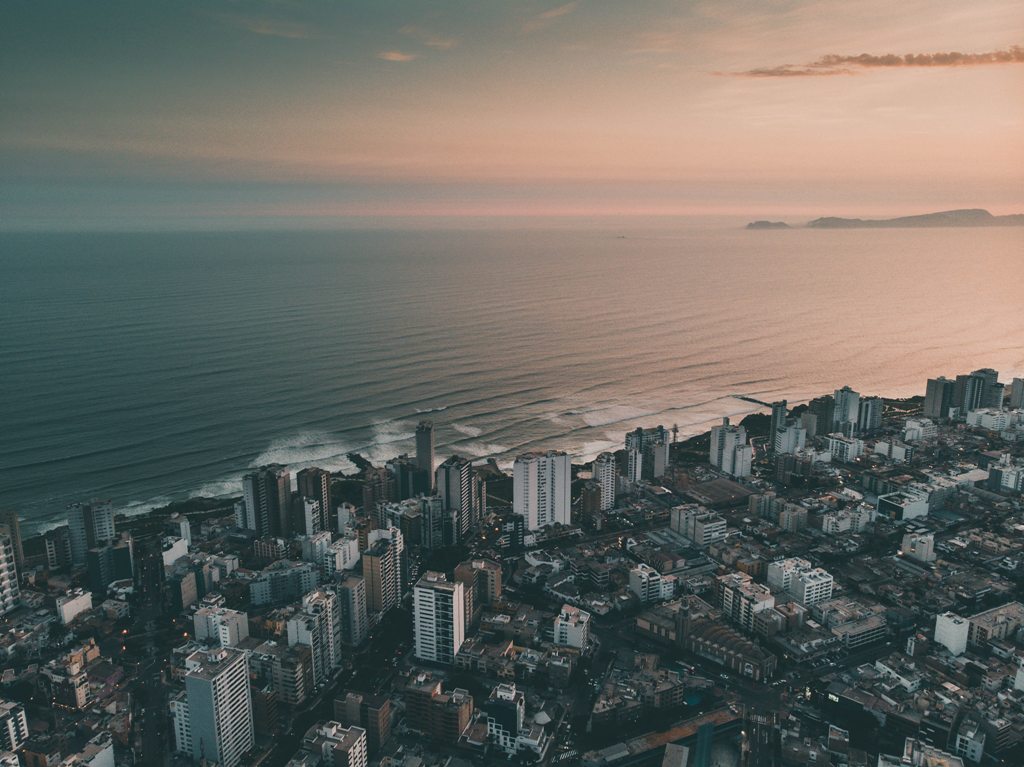 THINGS TO DO AND SEE IN LIMA

EATING OUT & NIGHTLIFE IN LIMA

Lima is a gastronomic delight if you like your food and if you’re not convinced, then the Fourth International Summit of Gastronomy Madrid Fusión in 2006 formally declared Lima as the "Gastronomy Capital of the Americas". Food is generally affordable, highly tasty and widely available from the many bars and restaurants. The Peruvian national dish is called ceviche and is sold in cevicherías. Ceviche is an acidic dish and many locals make it a rule not to eat it late in the day as it may upset the stomach, especially Western stomachs.

GETTING AROUND IN LIMA

Armed with a map, Lima should be easily navigable on foot and a little Spanish will go a long way when asking for directions. If travelling by taxi, always arrange the price beforehand and try to arrange the taxi from your hotel or by phone rather than hailing one on the street. There are also micro-buses and the metropolitano, a rapid bus transport system.