The city of Sydney is on Australia’s southeast coast and along the Bay of Jackson. There stands the iconic landmarks Sydney Opera House, Harbour Bridge and the beaches filled with surfers and young people. It is the largest and most populous city in Australia and the state capital of New South Wales. 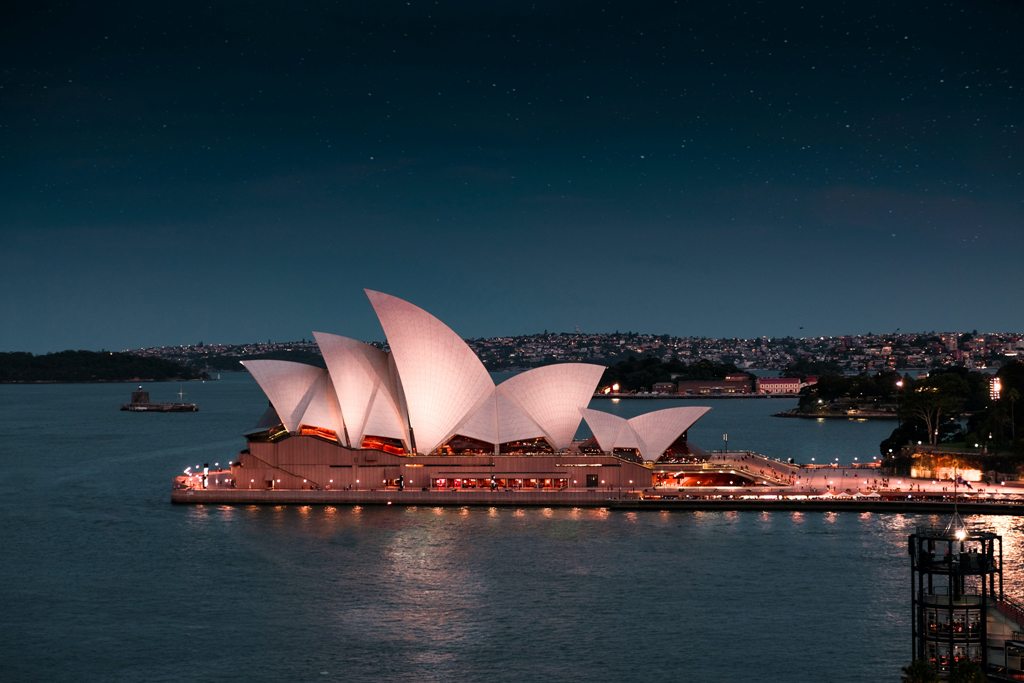 THINGS TO SEE AND DO IN SYDNEY

EATING OUT IN SYDNEY

With the exception of higher end restaurants you will find many places adopt a Bring Your Own (alcohol) culture. Rules and charges for corkage vary. BYO may be just limited to wine only. Corkage maybe charged per bottle, other times it is charged per person.
Chinatown is also a great place to eat out, offering wonderful food and dining, spreading outwards from Dixon Street.

GETTING AROUND IN SYDNEY

The Metro Monorail runs in a loop around the main shopping district and Darling Harbour. Most parts of the metropolitan area are served by buses. Sydney Airport, in the suburb of Mascot, is Sydney's main airport, and is one of the oldest continually operated airports in the world

Visit the Open Air Cinema in the Royal Botanic Gardens. It’s only open during the summer.