Oslo is the oldest capital in Scandinavia with many attractions to visit; it is also one of the most expensive in Europe. The best time to visit is from May to September when the weather is warm and daylight lasts until very late. 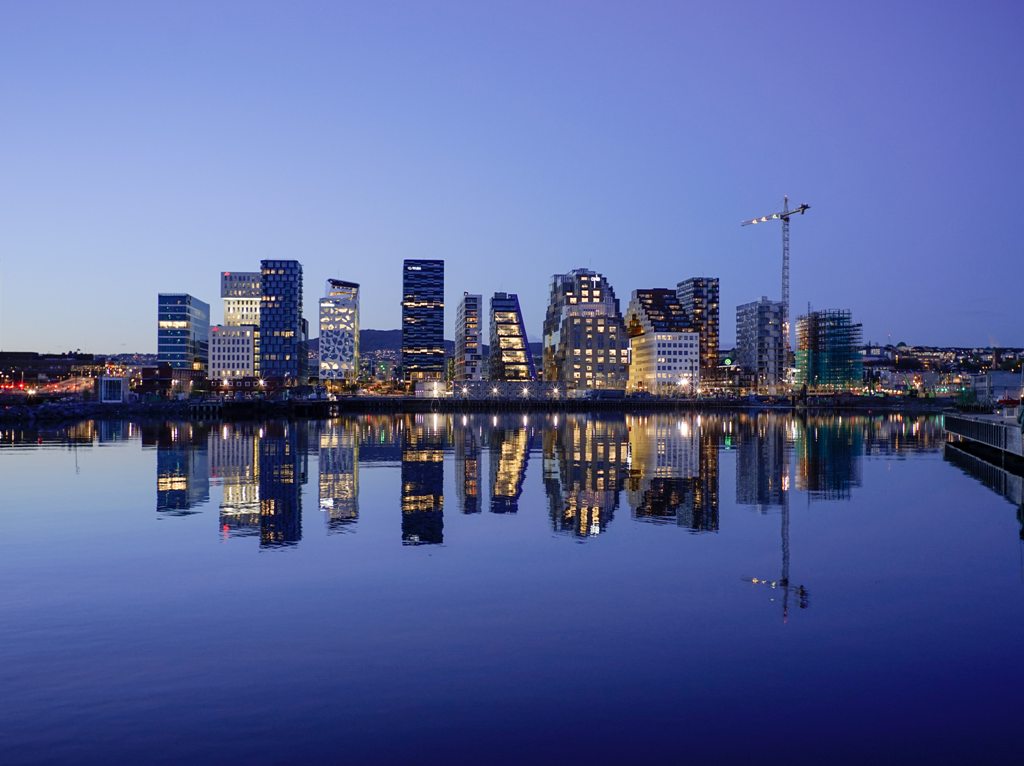 THINGS TO SEE AND DO IN OSLO

EATING OUT IN OSLO

This is one of the most expensive cities in Europe. Cafés are cheaper than restaurants and particularly good for lunchtime meals as are the numerous stalls and kiosks scattered throughout the city centre.

GETTING AROUND IN OSLO

The public transportation system includes metro, tram, bus and ferry. All public transport in Oslo, including local trains, operates on a common ticket system allowing free transfer within a period of one hour with a regular ticket. Tickets also transfer to the local and inter-city trains, unless a traveller intends to cross the city border.

You can take trains to Bergen (this route is recommended to do during the day to observe the landscape) and Hamburg. You need to make reservations, especially in summer.

The main airport Oslo Airport Gardermoen is located 45 km north of Oslo and takes less than 20 minutes to the centre by train.

If you want to save on food costs we recommend that you buy in supermarkets and make use of the hostel’s self catering kitchen.