Helsinki is the capital of Finland and one of the world’s most northernmost capitals. As such, winters can be cold and long, but come summer, the sun shines and temperatures can climb to over 25C. This is a great time to visit Helsinki to discover this beautiful city and relax in the outdoor bars and restaurants, watching life go by in the sunshine. 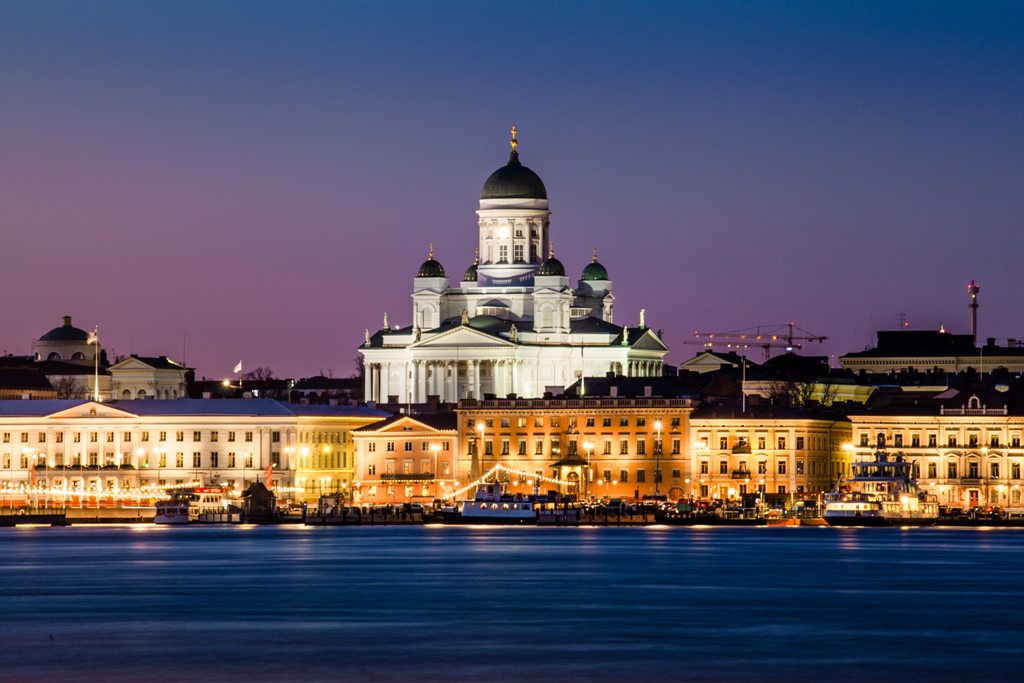 THINGS TO DO AND SEE IN HELSINKI

EATING OUT & NIGHTLIFE IN HELSINKI

Helsinki has some great cosmopolitan restaurants and a good time to eat out is during lunchtime where it’s possible to get a set lunch menu for less than 10 euros. There are plenty of fast food offerings available, but another option is the Unicafe chain of restaurants which are run by the Helsinki University student union and offer a variety of affordable dishes.
Even though drinking out is not cheap in Helsinki, there are still plenty of trendy places to be found around the city centre, Iso-Roobertinkatu and Eerikinkatu. These are also popular destinations for Helsinki’s busy gay nightlife.

GETTING AROUND IN HELSINKI

There are various ticket options available for getting around Helsinki including the type of transport, time specific or regional limited which can be bought form ticket machines, the driver or via your mobile phone. The trams offer a convenient and scenic way to discover the city centre, while the buses provide transport further afield.