Foz do Iguacu is the 4th largest city in the Brazilian state of Paraná and is one of the Brazil’s most visited tourist destinations. Visitors come to the city from all over the world and over the last century the city has grown in stature from a small village to over a third of a million inhabitants. Foz do Iguacu has some outstanding natural attractions that would impress even the most experienced travellers. 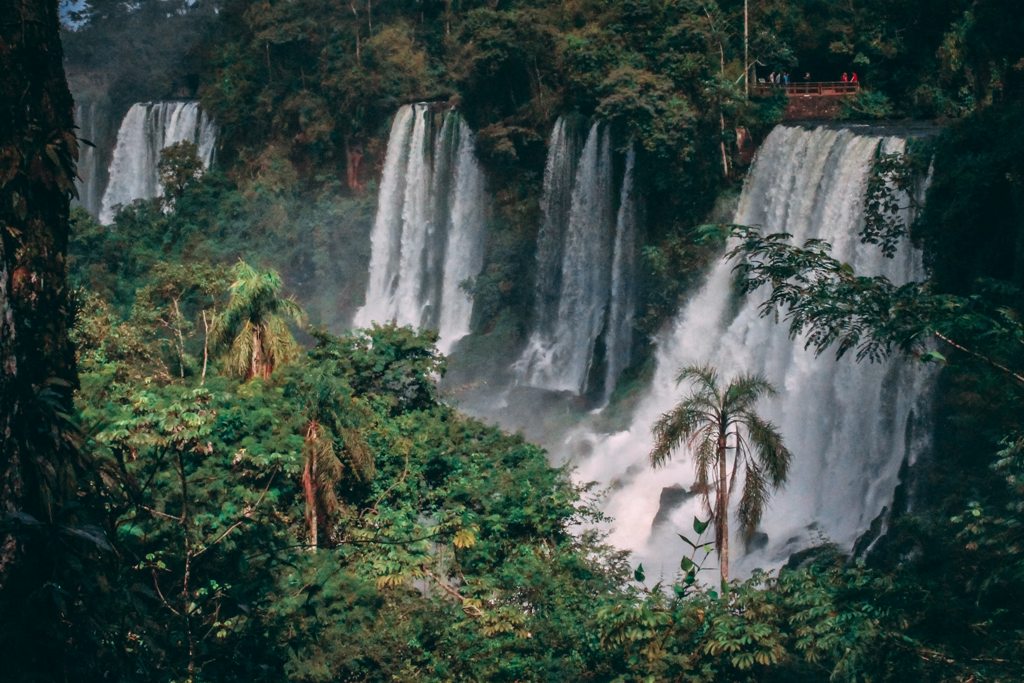 THINGS TO DO AND SEE IN FOZ DO IGUACU

EATING OUT & NIGHTLIFE IN FOZ DO IGUACU

Foz do Iguacu is a very cosmopolitan city with many different communities making up the population. It also has the second largest Chinese community in Brazil and so there will be a wide range of cuisine from the many food establishments and street stalls throughout the city.

GETTING AROUND IN FOZ DO IGUACU

The Falls and National Park are outside the city and there are plenty of tour buses that leave the centre to the main attractions of Foz do Iguacu. There is a hub near the city centre where the main buses pass through and this is a good place to enquire as to the different prices and options available. Many of the buses are licenced by the city itself and provide a standard fare within the city zone.