Vancouver is a beautiful city and the third largest in Canada. Vancouver is frequently ranked as one of the best cities to live in the world and it is easy to see why being located between the shores of the Pacific Ocean and overlooking mountains. Vancouver also has one of the mildest climates of any city in Canada. 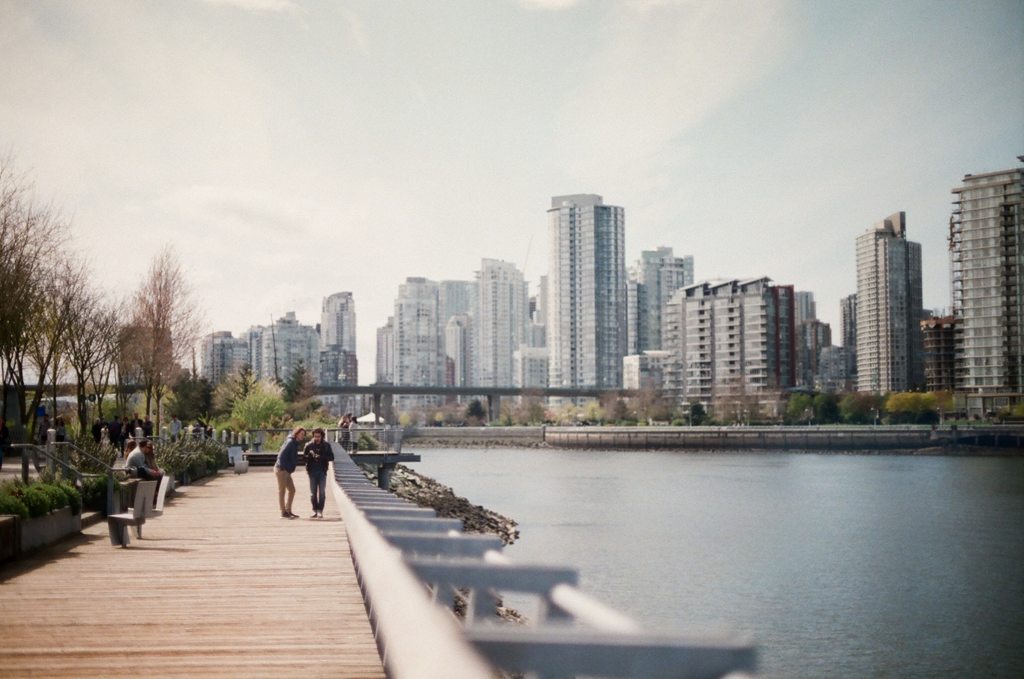 THINGS TO DO AND SEE IN VANCOUVER

EATING OUT & NIGHTLIFE IN VANCOUVER

In this cosmopolitan city, there is something for everyone from ‘all you can eat’ lunches for $10 to expensive restaurants in the city. Most restaurants can be found in Kitsilano, the West End and also along Robson Street.
Vancouver is also famous for its dim sum restaurants, some being among the best in the world. The city of Richmond, with its high concentration of Chinese inhabitants will have a good selection to choose from. You may also like to try Bubble tea (Boba tea) which is a popular drink amongst the city’s youth.

GETTING AROUND IN VANCOUVER

Vancouver has an excellent bus service providing access to most streets in the city, and the SkyTrain which is the most rapid transport system connecting Downtown with its other suburbs. The SeaBus is a passenger ferry connecting Downtown to North Vancouver and runs approximately every 15 minutes.