Los Angeles, California - commonly referred to as LA - is home to Hollywood and the land of dreams. As the ‘Entertainment Capital of the World’ major movies, television programmes and recorded music has been produced in this city. As a result Los Angeles is brimming with international stars, celebrities and screen legends that bring tourists flocking to this area of California. 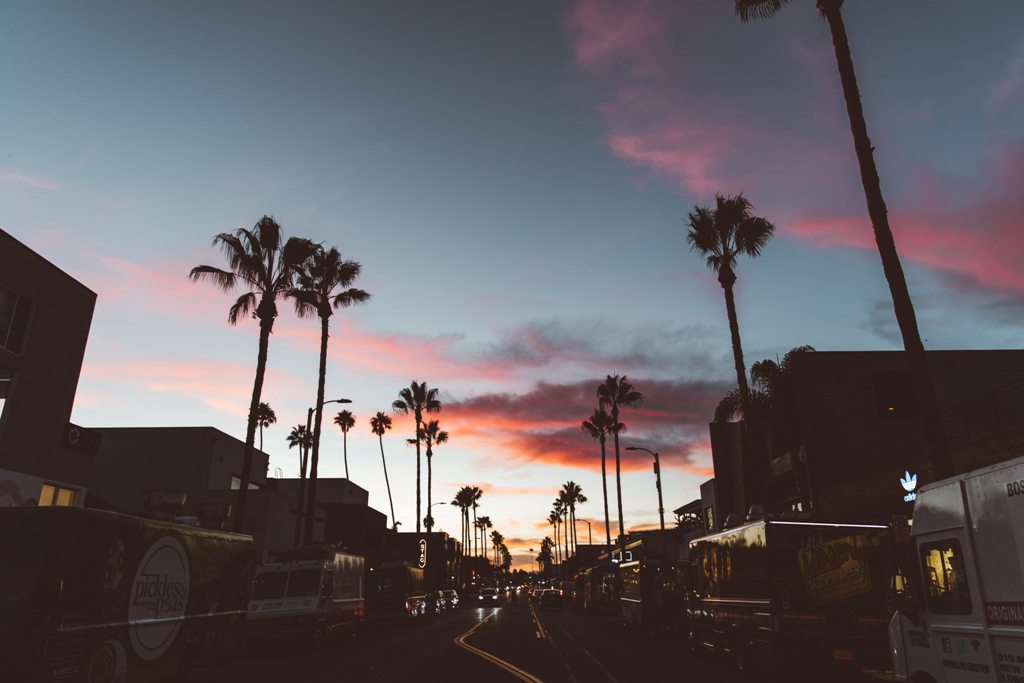 THINGS TO DO AND SEE IN LOS ANGELES

For more travel information on what to do in see in Los Angeles, we invite you to visit our partner GetYourGuide.

EATING OUT & NIGHTLIFE IN LOS ANGELES

As you would imagine you can eat around the world in LA. Asian-inspired dishes popular here as well as French, Italian, and Mediterranean food. If you're looking for cheaper and late-night dining a few burger stands and pizza joints open after 11 p.m. When it comes to going out, there is something for everyone’s taste; clubs, martini bars, rooftop lounges, thumping celebrity havens all carrying hefty drink prices and entrance queues. If you fancy something a little more relaxed try the sports bars and beach lounges in Santa Monica.

GETTING AROUND IN LOS ANGELES

There is an extensive system of bus lines, as well as subway and light rail lines across Los Angeles County. The main is Los Angeles International Airport.