Bucharest is an evolving city and capital of Romania. The city offers a real mix of both new and old attractions for visitors that include many historical palaces, museums and churches and also communist-style buildings offering reminders of its past. Bucharest has become a modern and vibrant European city and a gateway into the rest of Romania. 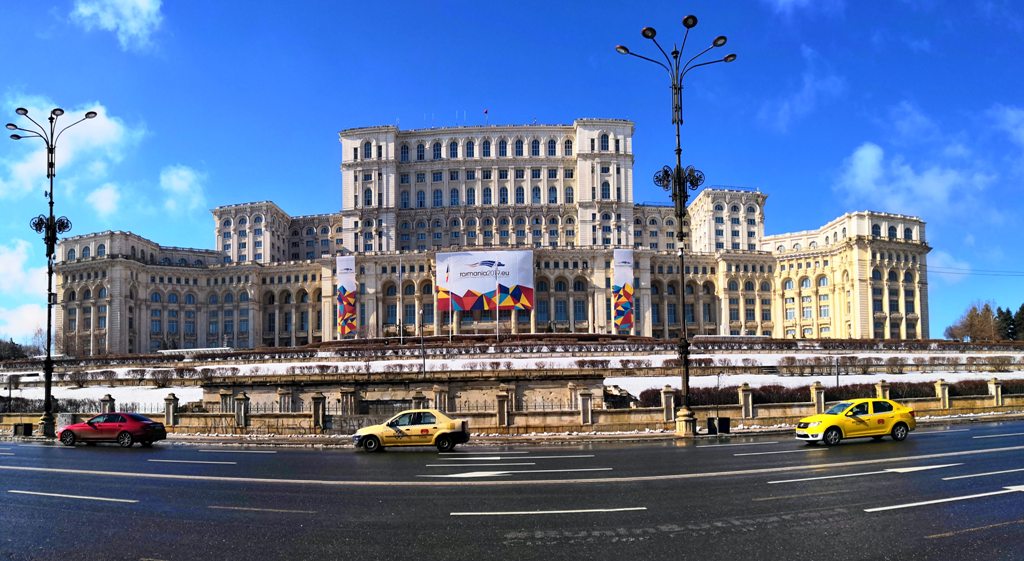 THINGS TO DO AND SEE IN BUCHAREST

For more travel information on what to do in see in Bucharest, we invite you to visit our partner GetYourGuide.

EATING OUT & NIGHTLIFE IN BUCHAREST

Bucharest offers hearty traditional cuisine including Sarmala – cabbage leaves stuffed with meat and rice and Mamaliga – polenta dish covered in sour cream. Bucharest is not short on nightlife, being a popular clubbers destination for many years. There’s a bar to suit all tastes in Bucharest including traditional bars, cocktail and jazz bars to taverns and Irish bars.

GETTING AROUND IN BUCHAREST

There are walking tours available, and these can offer a great way to get to know the city. Free guided tours can be found in the city centre as well as paid tours. The metro system in Bucharest is efficient if somewhat busy at times, and does avoid some of the traffic jams and frequent crowds during the summer.
Bucharest is a great European city offering great attractions to visitors who spend a little time discovering its hidden historical gems.