Buenos Aires is the capital and largest city of Argentina. It is located on the western shore of the estuary of the Río de la Plata, on the southeastern coast of the South American continent. Much of the city’s architecture is characterized by its eclectic nature, with elements resembling Barcelona, Paris and Madrid, even Italian and French influences. Tango music was born in the suburbs of Buenos Aires but now consists of a variety of styles that developed in different regions and other locations around the world. 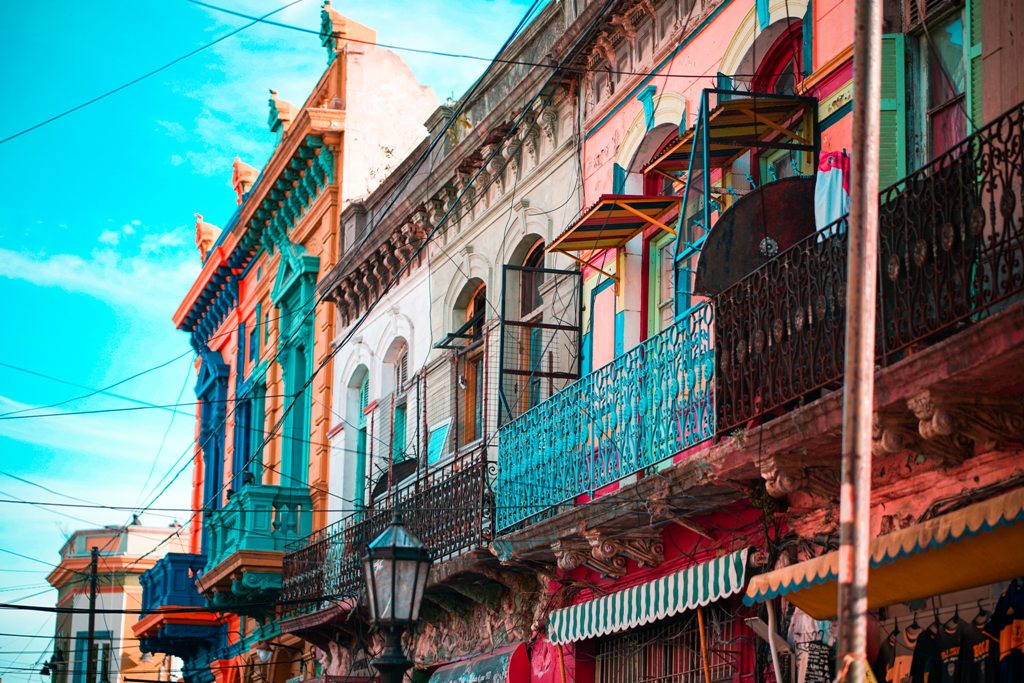 THINGS TO DO AND SEE IN BUENOS AIRES

EATING OUT & NIGHTLIFE IN BUENOS AIRES

This is a city that doesn’t sleep and isn’t for the faint-hearted! Everything is pushed back a little later; the Argentineans won’t start eating until about 9 or 11pm and bars don’t get going till 12 or 1am. Some clubs don’t even open their doors till 2am. Options for eating out are endless and meals can easily last a few hours. Main courses usually consist of an ‘asado’, a barbecue of quality beef. Beef is the dominant dish and also comes in forms of bife de chorizo (sirloin steak) or empanadas (meat pie). Local wine is also good, especially the reds.

GETTING AROUND IN BUENOS AIRES

The Buenos Aires international airport, Ministro Pistarini International Airport, is located in the suburb of Ezeiza. The Buenos Aires Subway (locally known as subte) provides access to various parts of the city. The main terminal for long-distance buses is Retiro bus station, near Retiro railway station, from where buses depart for all parts of Argentina and for neighbouring countries

Black-and-yellow taxis ply the streets at all hours but license controls are not enforced rigorously. There have been numerous reports of organized crime controlling the access of taxis to the city airports and other major destinations. Taxi drivers are known for trying to take advantage from tourists. Radio-link companies provide reliable and safe service; many such companies provide incentives for frequent users. Low-fare limo services, known as remises, have become popular in recent years.