Nice is a city in southern France on the Mediterranean coast. The city is nicknamed Nice la Belle (Nissa la Bella in Niçard), which means Nice the Beautiful. It is the largest city of the French Riviera and tourists flock to the area for its climate and beautiful architecture. 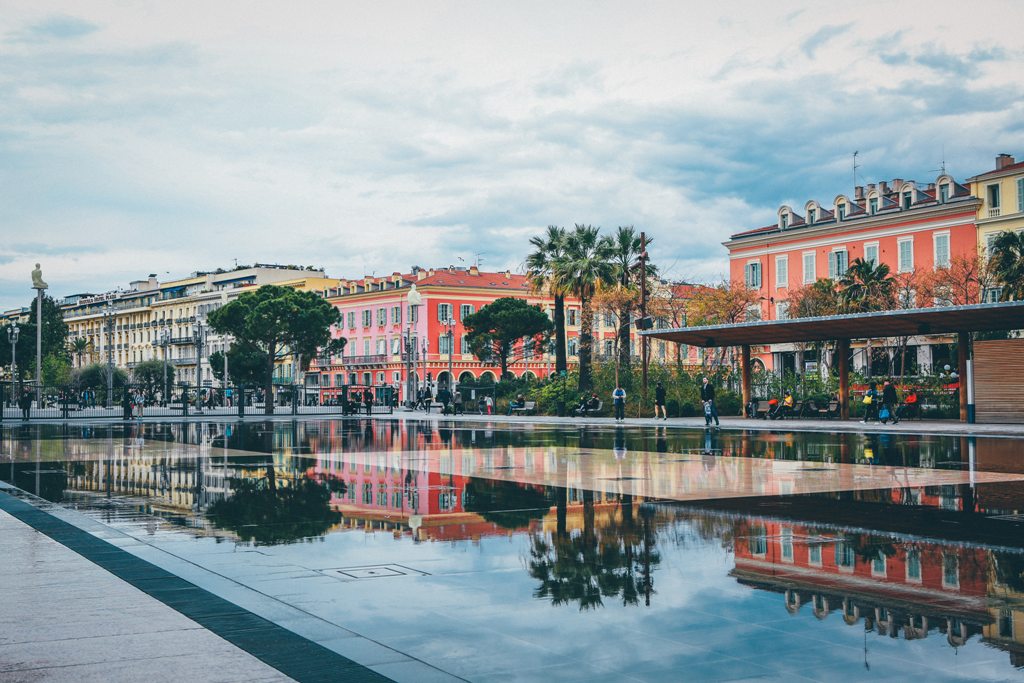 THINGS TO DO AND SEE IN NICE

For more travel information on what to do in see in Nice, we invite you to visit our partner GetYourGuide.

EATING OUT & NIGHTLIFE IN NICE

While you are in Nice you should try a local dish called Pissaladière. It is a tart made with onions and anchovies. Socca is a type of pancake made from chickpea flour seasoned generously with black pepper and eaten while hot with the fingers; it’s a bit like pizza. Farcis niçois is a dish made from vegetables stuffed with breadcrumbs and salade niçoise is a tomato salad served with green peppers, sliced hard boiled eggs, tuna or anchovies and olives.
The city isn’t overflowing with clubs that stay open late. There is more of a bar culture and great little music venues playing jazz. In the warm weather nightlife usually spills onto the squares and streets where you can enjoy a beer or wine in the warm Mediterranean climate.

GETTING AROUND IN NICE

The Nice Côte d'Azur Airport is the main airport in this area. It is on the Promenade des Anglais, near l'Arénas and has two terminals. The main railway station is Nice-Ville. The high speed TGV train connects to Paris in less than 6 hours, while Marseille is reached in 2.5 hours. Nice also has international connections to Italy, Switzerland and Belgium.

Nice is a wonderful base to explore further afield. Ski resorts are only 90 minutes away, so this isn’t just a summer destination!