Brussels is a bilingual city in that they speak both French and Flemish. It is the headquarters of the European Union. Very modern buildings dominate the city and mingle with the old. The Grand Palace delights visitors and it is said that the most beautiful square in Europe is in this city. 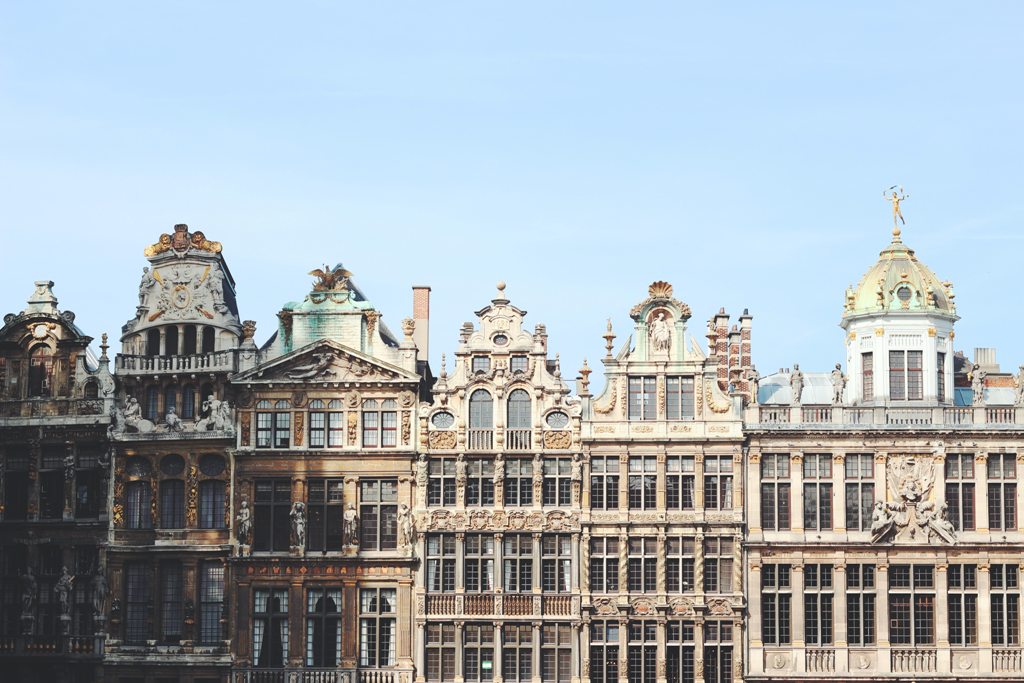 THINGS TO SEE AND DO IN BRUSSELS

For more travel information on what to do in see in Brussels, we invite you to visit our partner GetYourGuide.

The Grand Place and streets around it at night have intense activity. The square is completely lit and it is common to see street artists performing and even opera singers. Also in this area there are several little pubs that are open till late.

GETTING AROUND IN BRUSSELS

Brussels has three major railway stations: Gare Centrale (Central Station), Gare du Nord (North), Gare du Midi (the South). The information office at the Gare Centrale is open daily from 6.30am to 9.45pm. Zaventem Airport is 14km from the city. It connects with Brussels by train every 20 minutes and arrives at three main stations in the city.

Less than an hour away is the city of Bruges. You can go for the day but we advise you spend at least one night this beautiful place. From Brussels you can take the train and find yourself three hours later in London.