Seoul is the capital of South Korea and also it’s financial, political and cultural centre. As well as being a modern and vibrant city, it also has a great history that dates back to the 14th century and some wonderful temples, palaces, museums, mountains and parks which are well worth a visit. Along with great food and wonderful people, Seoul should be on your list of city destinations. 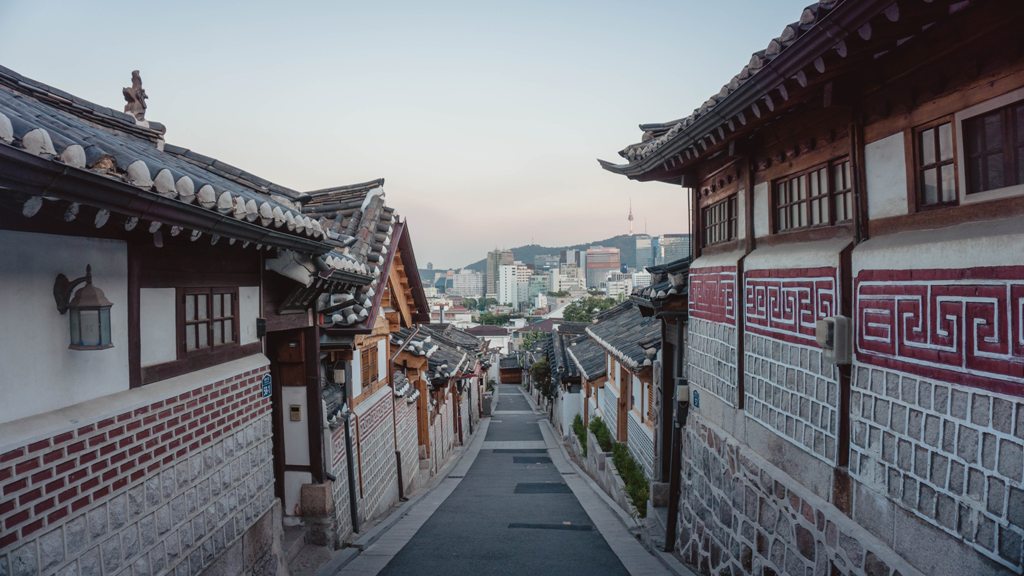 THINGS TO DO AND SEE IN SEOUL

For more travel information on what to do in see in Seoul, we invite you to visit our partner GetYourGuide.

EATING OUT & NIGHTLIFE IN SEOUL

Cuisine from Korea is traditionally known to be healthy and spicy and much of Korean social life revolves around food. Good tasty food also doesn’t have to cost a fortune and good locations include street stalls, fast food restaurants and the basements of large department stores are a popular choice while you shop. Also nightlife is lively in Seoul and there is no shortage of bars and clubs to spend the early hours.

GETTING AROUND IN SEOUL

In a city that has its fair share of traffic congestion, the subway is a good option for visiting the attractions of Seoul as most places of interest can easily be reached from one of its subway lines. Buses are also a good option but driving is probably not going to be your first choice considering Seoul is one of the most densely populated cities in the world. Walking is the best way to see the city and most rivers are lined with picturesque parks, especially the main Han River that runs through the city.