Shanghai is the largest city in China with over 23 million inhabitants. Shanghai is a beautiful city to visit offering fantastic Art Deco buildings; a wonderfully diverse cosmopolitan atmosphere; historical sites and a modern skyline. Shanghai is a huge city and a popular tourist destination for both local Chinese people and international travellers. 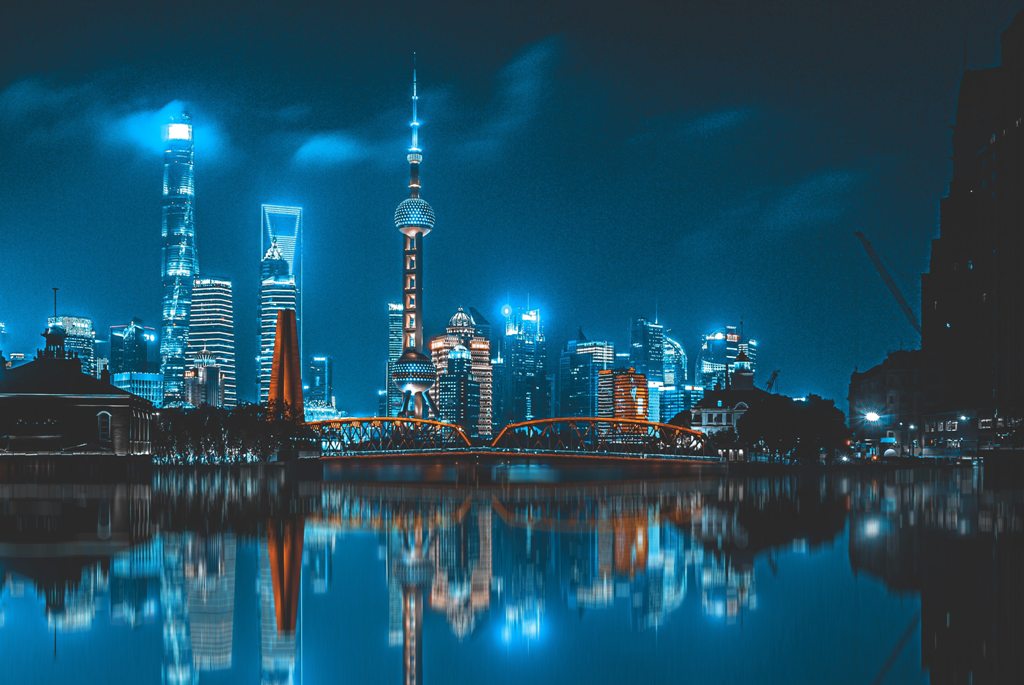 THINGS TO DO AND SEE IN SHANGHAI

EATING OUT & NIGHTLIFE IN SHANGHAI

A breakfast Shanghai style is typically food quickly grabbed from a side stall like Sangjibo (pork buns steamed) and eaten dipped in black vinegar with Chinese-style flat bread. The Chinese mitten crab dish is a hairy crab typically served during winter and steamed in bamboo containers and also a favourite is crispy chicken boiled and then roasted until the skin goes crispy.

GETTING AROUND IN SHANGHAI

For extensive travel around Shanghai city, the Jiaotong Card can be charged with money and then used for travel on the metro, buses and even taxis. Cards can be purchased from metro stations as well as some convenience stores. Shanghai is a large city and distances between attractions can require a lot of travel and all afore mentioned transport methods are typically efficient, frequent and good value for money.