Vienna, the capital of Austria, is a beautiful city full of character, history and culture. It is a very clean and modern city and yet has so many interesting and architectural buildings; its historic city centre has been added to the UNESCO World Heritage List. The city’s roots date back tens of thousands of years and its oldest find, the 24,000 year old Venus of Willendorf can be found in Vienna’s Natural History Museum. Vienna is one of the jewels of Europe. 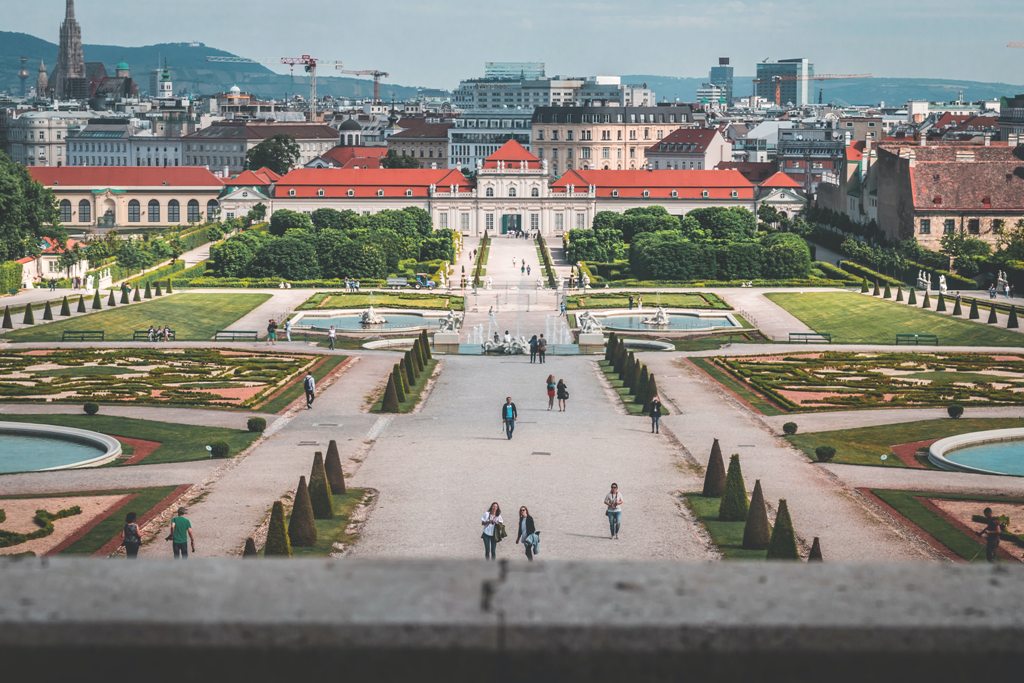 THINGS TO DO AND SEE IN VIENNA

For more travel information on what to do in see in Vienna, we invite you to visit our partner GetYourGuide.

EATING OUT & NIGHTLIFE IN VIENNA

Eating out in Vienna is a delight and even the cafes have a long and respected history with Vienna having the claim of inventing the process of filtration. On the go snacks can be obtained from street stalls selling wieners, bratwurst and burenwurst - different types of sausages, kebabs and Käsekrainer (spicy pork with chunks of cheese). Vienna also has its own vineyards and the wine is typically sold in small wine-taverns known as Heurigers.

GETTING AROUND IN VIENNA

Discovering Vienna on foot is a great way to see the city with the centre offering many pedestrianized cobblestoned streets lined with beautiful architectural buildings. The U-Bahn contains 5 underground lines with trains every 5 or so minutes that go to most of the main attractions in Vienna, but there are also good services from the trains, buses and trams in the city. Other great options are trips in horse-drawn carriages and boat tours down the famous Danube River.