Montevideo is the vibrant capital of Uruguay, the second smallest country in South America. Montevideo offers a great cultural life, wonderful beaches and an enchanting old town with museums, plazas and palaces. There are plenty of things to do in Montevideo and the city is small enough to have everything close at hand for discovering its delights. 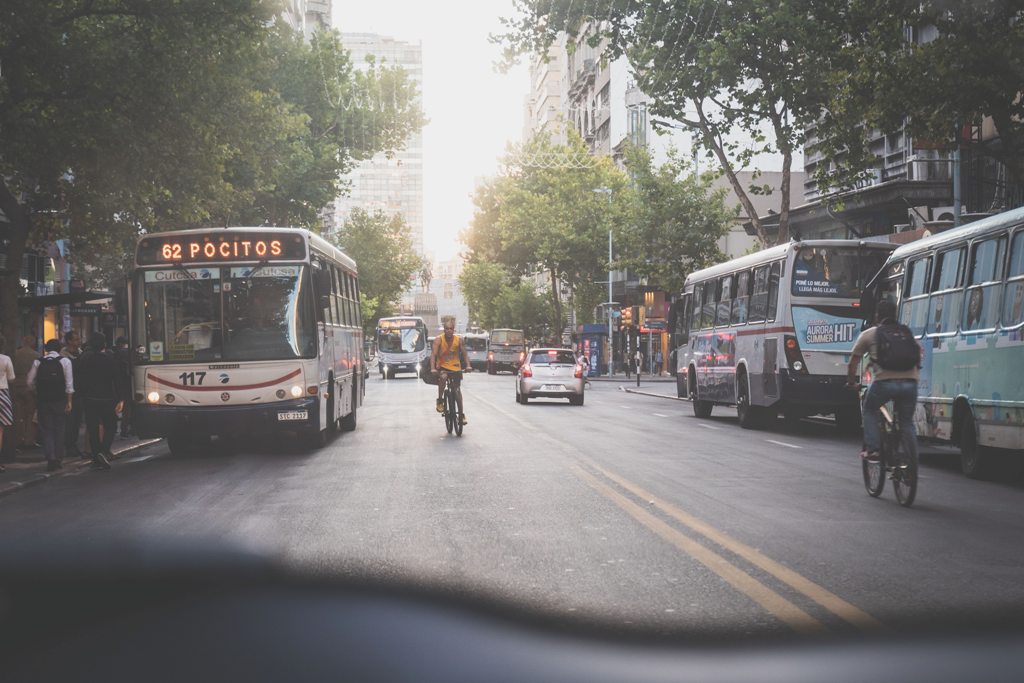 THINGS TO DO AND SEE IN MONTEVIDEO

EATING OUT & NIGHTLIFE IN MONTEVIDEO

Meat and fish are specialities in Montevideo and great places to try out local dishes are in the popular eating places Parrillas. Chivito is a local sandwich made of meat and vegetables and Milanesa is a common dish made of thinly sliced meat which is dipped into beaten egg, seasoned, covered in breadcrumbs and shallow fried. A very popular desert is Churros, typically covered in sugar and dipped in hot chocolate, a tasty late-night treat.

GETTING AROUND IN MONTEVIDEO

Walking is a great way to see the city and if you’re willing to try out a little Spanish, most people will happily point you in the direction you want to go. Taxis are typically cheap and in plenty of supply, and they are also metred to you know you’re getting a fair price.