Lyon is known for its historical and architectural landmarks and is a UNESCO World Heritage Site. As the culinary capital of France this is also the place to try the best food this country has to offer. 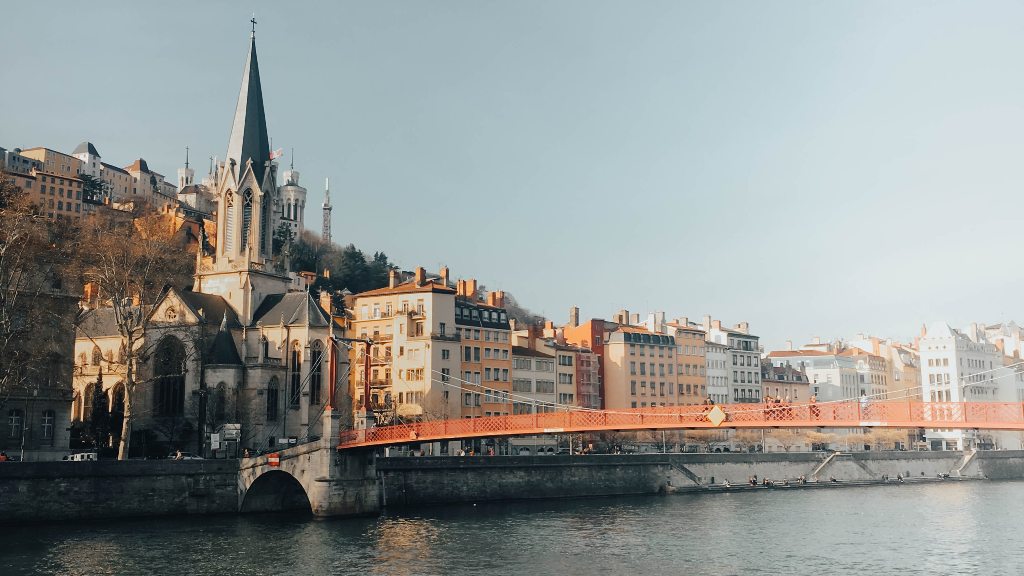 THINGS TO DO AND SEE IN LYON

For more travel information on what to do in see in Lyon, we invite you to visit our partner GetYourGuide.

EATING OUT & NIGHTLIFE IN LYON

Lyon is famous for its morning snacks formerly had by its (silk) workers. ‘Mâchons’ are made up of local meats or sausage and usually accompanied by Beaujolais red wine. You can also try a salad traditional to the area call ‘Salade Lyonnaise’ which is lettuce with bacon, croutons and a poached egg.

The city's architectural heritage is best viewed at night, when over 100 sites are illuminated. It’s lovely to just walk around and experience the atmosphere. Old Lyon, the banks of the Saône, the Presqu'île and Croix Rousse are the liveliest districts at night. There is a wide variety of themed bars and pubs including Irish, English, Latino and Cuban.

GETTING AROUND IN LYON

The Saint-Exupéry International Airport is located 20km (12 miles) east of Lyon, and serves as a base for domestic and international flights.

Lyon is connected by the TGV and has two major railway stations: Lyon Part-Dieu and Lyon Perrache. The city is served by Eurolines coaches; the terminal is located at the Perrache railway station. Perrache is also the travel hub for trams, local and regional buses, metro line A, the bicycle service Vélo'v, and taxis.