Stockholm is the capital and the largest city of Sweden. It is known for its cleanliness and there are many buildings and parks of great beauty to visit. Due to its location on 14 islands on the south-central east coast of Sweden and at the mouth of Lake Malaren, Stockholm is sometimes referred to as ‘The Venice of the North’. 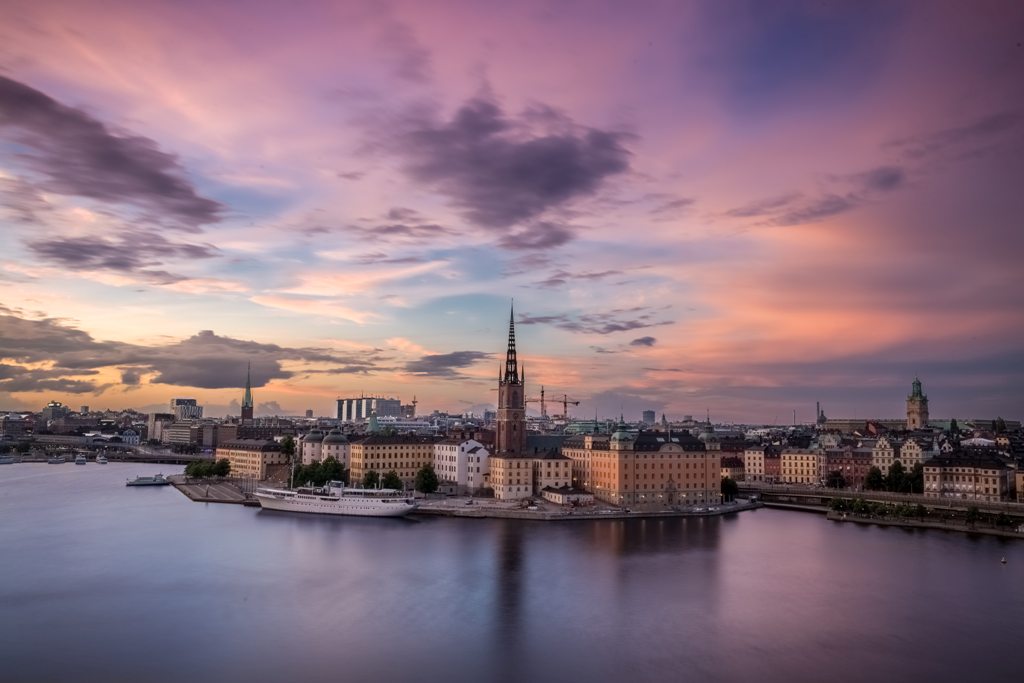 THINGS TO DO AND SEE IN STOCKHOLM

For more travel information on what to do in see in Stockholm, we invite you to visit our partner GetYourGuide.

EATING OUT & NIGHTLIFE IN STOCKHOLM

Due to immigration, the city has plenty of restaurants with all kinds of food from all over the world such as American fast food, Asian, Italian, Turkish, European, Middle Eastern and of course Scandinavian cuisine. Particularly in Södermalm, but also in Vasastan and Kungsholmen, you’ll find the nightlife is trendier, more youthful and bohemian. Bigger venues can be found in the precinct around Kungsträdgården, Berzelii Park, Stureplan and the city centre – these will stay open until 5am.

GETTING AROUND IN STOCKHOLM

There is a common ticket system, which allows for easy travel between different modes of transport. The tickets are of two main types, single ticket and travel cards, both allowing for unlimited travel.

Remember you are in Scandinavia; Stockholm is an expensive city to eat and drink out in. If you have a budget to stick to, remember the five hostels in the city all have self-catering facilities and communal areas in which to hang out in.