Beijing is the capital of China, the most populous country in the world. Up until its formation as a republic in 1911, it was the seat of the emperors from the great Ming and Qing dynasties which date back over 600 years ago. During this time some of the most majestic buildings in the city were built including the famous Forbidden City and the Temple of Heaven. 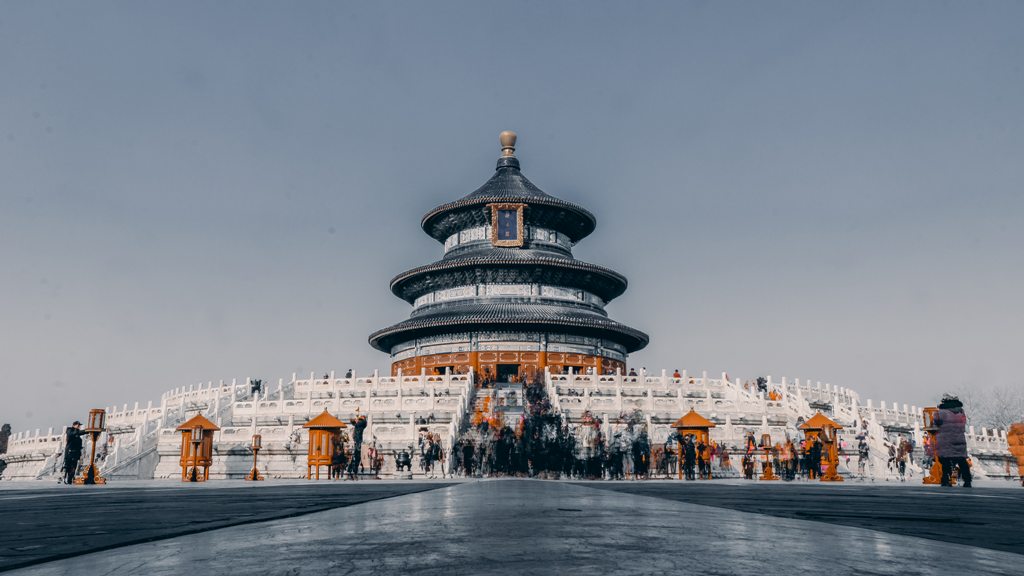 THINGS TO DO AND SEE IN BEIJING

EATING OUT & NIGHTLIFE IN BEIJING

Beijing offers good opportunities to eat well and also cheaply from street stalls to bars and restaurants where the locals eat. Some local dishes to try include savoury pancakes make from eggs sold from carts on the street; Beijing roast duck traditionally served with pancakes, plum sauce and slithers of cucumber and scallions; and mutton hotpot including spicy version and vegetarian options.

GETTING AROUND IN BEIJING

When travelling in Beijing, it is a good idea to have with you the names of the places you want to visit in Chinese characters as it may not be easy finding someone who speaks your language fluently on your travels. The Beijing subway is a good way to discover the city serving the 4 districts within the inner city ring-road. Just try to avoid rush hour times which are likely to be extremely crowded – more than you can imagine. If you’re relying on a map of the city, don’t take it entirely for granted as it is not uncommon for maps to be slightly out of date even before they are printed with the city changing as such an incredible pace.