Bogota is a large, modern city and the thriving capital of Colombia, which for the last few years has become an increasingly popular tourist and holiday destination. Nestled high up in the Andes, the city offers a fantastic mix of the new and old: high rise buildings overlooking historic churches, trendy boutiques serving on century-old plazas and busy roads passing through century-old colonial districts. Experience a little of what Colombia has to offer in the wonderful city of Bogota. 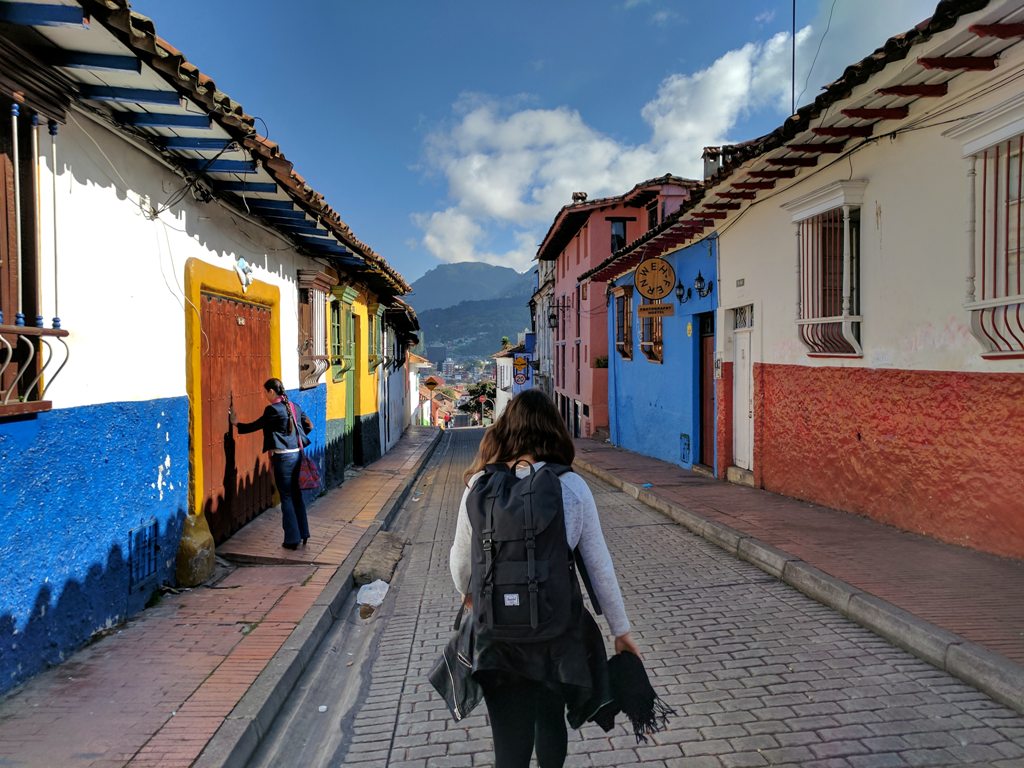 THINGS TO DO AND SEE IN BOGOTA

For more travel information on what to do in see in Bogota, we invite you to visit our partner GetYourGuide.

EATING OUT & NIGHTLIFE IN BOGOTA

Colombian cuisine is varied and tasty. Ajiaco is a traditional stew made of chicken, corn and a selection of vegetables served with rice and tostadas and for breakfast, locals typically eat changua, a milky soup with eggs. Empanadas are also popular and a great snack on the go. Incredibly tasty and fillings typically consist of spicy meat, potato and vegetables. Bogota is a lively city with no shortage of bars and clubs with which to drink and party. Chapinero to the north of La Candelaria comprises the new downtown area of Bogota, popular for dining, shopping and sightseeing.

GETTING AROUND IN BOGOTA

The city of Bogota is based on a grid system which should make discovering the city easier with a map, and also when asking directions from locals in Spanish. Walking is a great way to get around, but because the city is so large another option is to cycle. Bogota has the largest selection of bicycle routes in Latin America. Sundays and Bank Holidays certain roads are closed for the Ciclovia, a route where people can run, cycle or inline skate through the city with refreshment stalls along the way – a great way to get to see the attractions and everything that this wonderful city has to offer.