Quebec City is the capital of the Canadian province of Quebec and is situated high up on cliffs that overlook St. Lawrence Seaway. The city offers great landscapes as well as a wonderful mix of both natural and historical attractions that are a delight to the many tourists who visit Quebec every year. The Old Town of Quebec city is also a UNESCO World Heritage Site that still retains its original city walls. 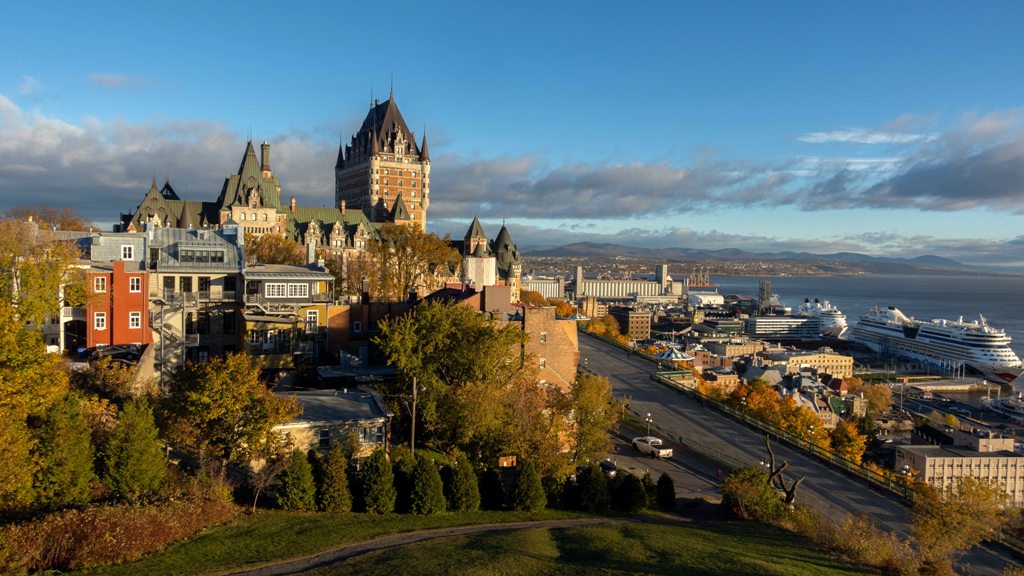 THINGS TO DO AND SEE IN QUEBEC

EATING OUT & NIGHTLIFE IN QUEBEC

Café culture is very much part of Quebec City and there are plenty of establishments throughout this enchanting city to relax with a drink and enjoy the wonderful views and cultural life that makes this vibrant city. The same goes for bars and restaurants with a place of every visitor from a quiet corner to a lively dance floor.

GETTING AROUND IN QUEBEC

The Old Town has wonderful historical buildings, beautiful fortifications and narrow cobbled streets which are best enjoyed on-foot at your leisure. Cycling is also a good option as Quebec offers a system of provincial bikes paths that run through parks and close to many of the city’s local attractions. Further afield, the public transport system will take you to most places of interest via a system of buses and express shuttles while Quebec’s Funicular railway will take you between the upper and lower parts of the town.