La Paz is the highest national capital in the world, clinging on to the side of the Andes at a height of 4km above sea level. La Paz is a lively city of over 1 million inhabitants and is the administrative capital of Bolivia. The city’s altitude ranges from 3.3km to 4.3km above sea level and the different zones offer a different experience of La Paz including its climate, society, nightlife, historical buildings and even its culture. 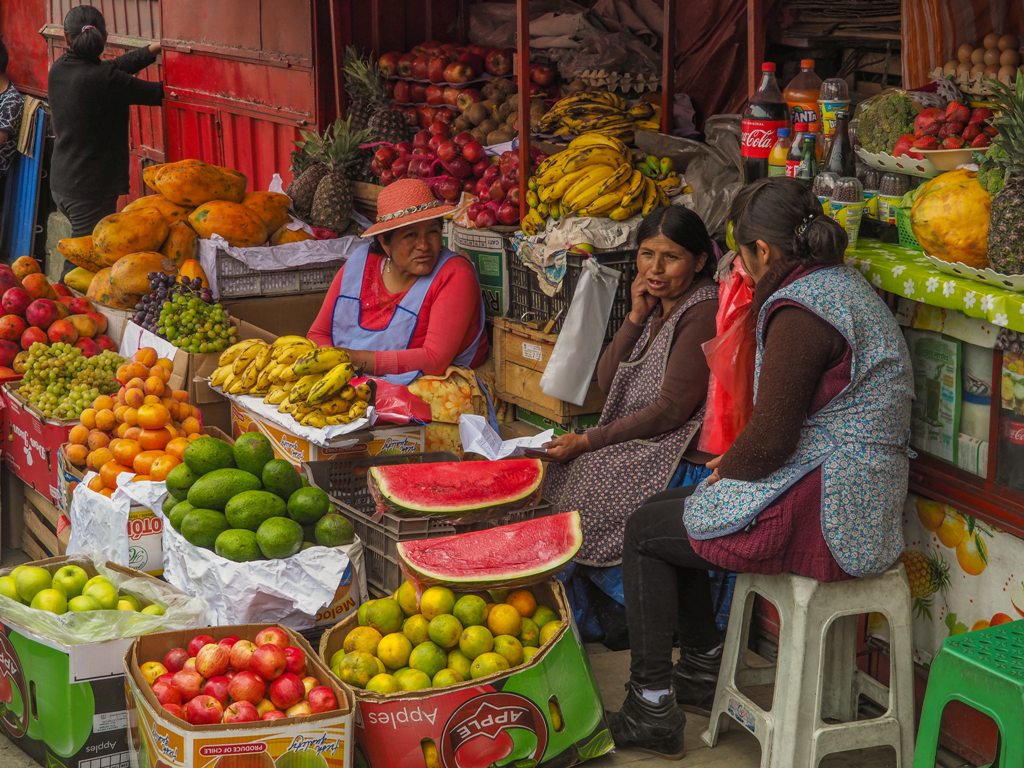 THINGS TO DO AND SEE IN LA PAZ

For more travel information on what to do in see in La Paz, we invite you to visit our partner GetYourGuide.

EATING OUT & NIGHTLIFE IN LA PAZ

The are many places to eat in La Paz from traditional Bolivian to Mexican and fast food outlets, however, seafood dishes are popular and many menus will offer a good choice including clams cooked in their shells, fish tacos and lobster. Good deals can typically be found with Meal of the Day options from bars and restaurants that include a starter, main and desert. A typical menu might include picante de pollo (spicy chicken), chuletas de cerdo con salsa pimiento (pork chops in a pepper sauce) and cocadas (coconut macaroons).

GETTING AROUND IN LA PAZ

La Paz is huge with many winding and narrow streets so it is easy to get lost. If in doubt, it is a good idea to walk downhill until you reach a main street or square to get your bearings. The city offers small buses and shared taxis to get around town with routes indicated on windshields and fares paid on the bus. The buses can be hailed anywhere just wave and shout Voy a bajar!