Luxembourg is a land-locked country in Western Europe with Luxembourg City as its capital. The city itself is not particular large, but straddles hills and gorges over several levels with large areas of the city taken over to parks, forested areas and UNESCO World Heritage Sites of importance. 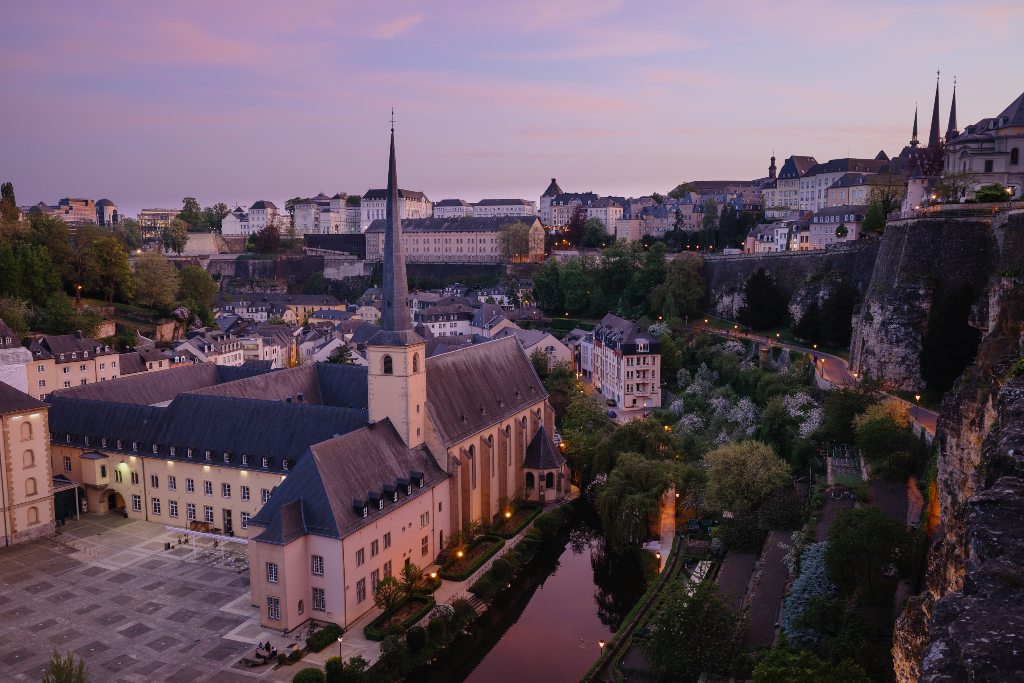 THINGS TO DO AND SEE IN LUXEMBOURG CITY

For more travel information on what to do in see in Luxembourg, we invite you to visit our partner GetYourGuide.

EATING OUT & NIGHTLIFE IN LUXEMBOURG CITY

Eating out is a favourite past-time for city dwellers and even though it can be quite expensive, places can be found for more reasonably priced local dishes. The Luxembourg national dish is called 'judd mat gaardebounen' and contains pork in a cream sauce served with potatoes and broad beans. The city also has a surprisingly high number of Michelin star restaurants while for something a little cheaper check out the Place d'Armes.
A quiet bar is easily found when the sun goes down and a great place to see Luxembourg City by night. Clubs can be found around Hollerich for visitors looking for a bit more excitement.

GETTING AROUND IN LUXEMBOURG CITY

The city is easily accessible by foot, bike or bus due to everything’s close proximity. By foot is an easy way to see most of the city within a relatively short time. Bikes are self-service and buses are regular all passing through the central bus station Hamilius.

Hotels in the city are popular and quiet expensive while you can find a youth hostel with a friendly atmosphere within 10 minutes by bus from the city centre. 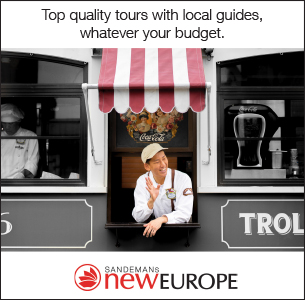