Dublin is the capital city of the Republic of Ireland, located on the east coast at the mouth of the River Liffey. Best known for its live music scene and friendly culture Dublin’s most famous export is the global brand Guinness. 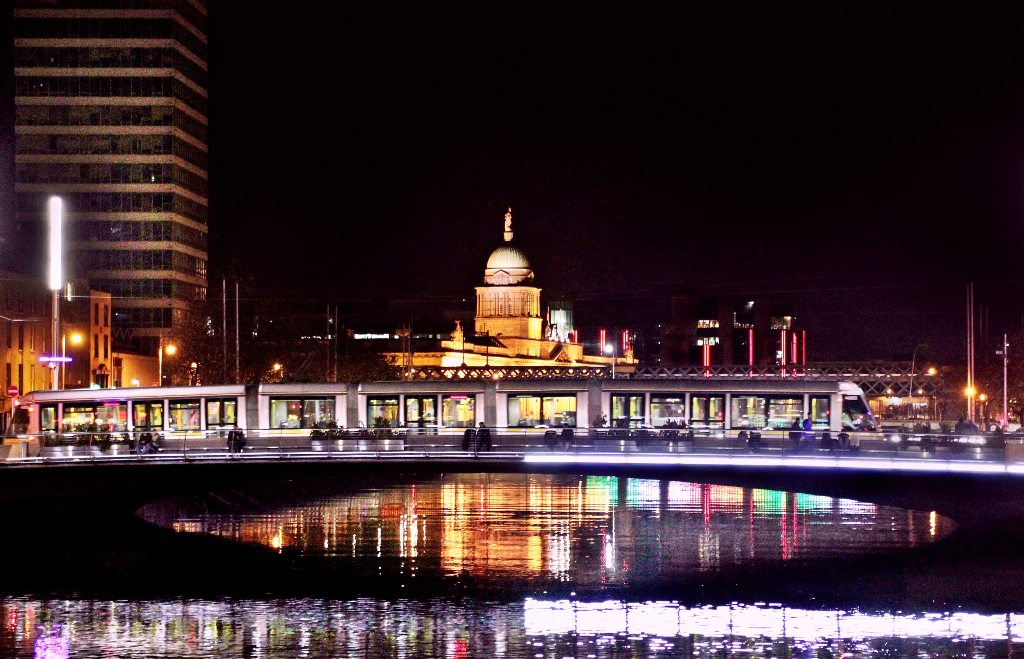 THINGS TO DO AND SEE IN DUBLIN

For more travel information on what to do in see in Dublin, we invite you to visit our partner GetYourGuide.

EATING OUT & NIGHTLIFE IN DUBLIN

There is a vibrant nightlife in Dublin with several areas containing a wide array of restaurants, bars and pubs – many of which play live music and serve up the national favourite, Guinness! Visit St. Stephen's Green, especially Harcourt Street, Camden Street, Wexford Street and Leeson Street. The internationally best-known area for nightlife is the Temple Bar area just south of the River Liffey.

GETTING AROUND IN DUBLIN

Dublin is served by an extensive network of bus routes connecting all areas of the city and suburbs. The majority of these are controlled by Dublin Bus (Bus Átha Cliath), but a number of smaller companies also operate. Fares are generally calculated based on distance travelled and are available on board. The Dublin Suburban Rail network is a system of five rail lines serving mainly the Greater Dublin Area.

Dublin Bikes is a public bicycle rental scheme which has been operated in the city of Dublin since 2009. To use the system you can get a Long Term Hire Card costing €10, or a 3 Day Ticket costing €2. Users also need to leave €150 deposit using either a credit card or a bank draft, which will be used if the bike is not returned. The first half-hour of every journey is free, after that a small service charge applies.

Dublin is regarded as a very highly priced city to eat and drink out in. To keep costs down why not make use of the hostel's self-catering facilities and communal areas in which you can create a great atmosphere and meet new friends.